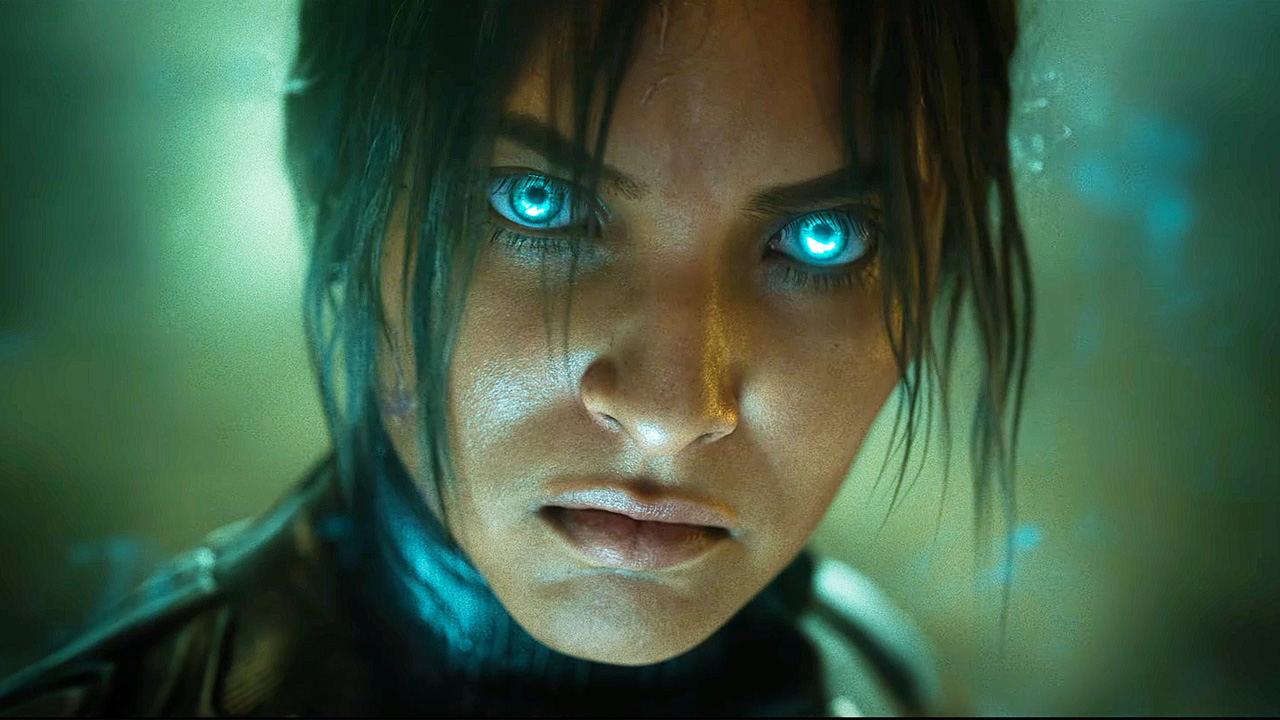 Warframe’s The New War expansion, which has been teased in one way or another since 2018, finally arrives in December. The New War promises to take Warframe’s cinematic storyline to the next level, as full-scale war is unleashed on the Origin System by the Sentients. You can check out a dramatic new cinematic trailer for you the update, below.

Impressive stuff – almost Blizzard-like quality. Warframe and Digital Extremes have come a long way. Here’s what the Canadian developer is cooking up for The New War:

Experience The New War, Warframe’s largest cinematic expansion yet. Fight on the frontlines in every corner of the Origin System in a thrilling storyline of exploration and discovery. Unite opposing forces and test your mettle against the full mustered force of the Sentients, a legion of adaptable, self-replicating drones capable of untold destruction. You must stop them, Tenno, and reckon with the Lotus, or all you have fought to protect will fall to ruin.

And here’s the rundown on the new Warframe, Caliban:

Erra’s twisted masterpiece, a true hybrid of Warframe and Sentient. Raised from the wreckage of the Old War to carve a swathe through the New.