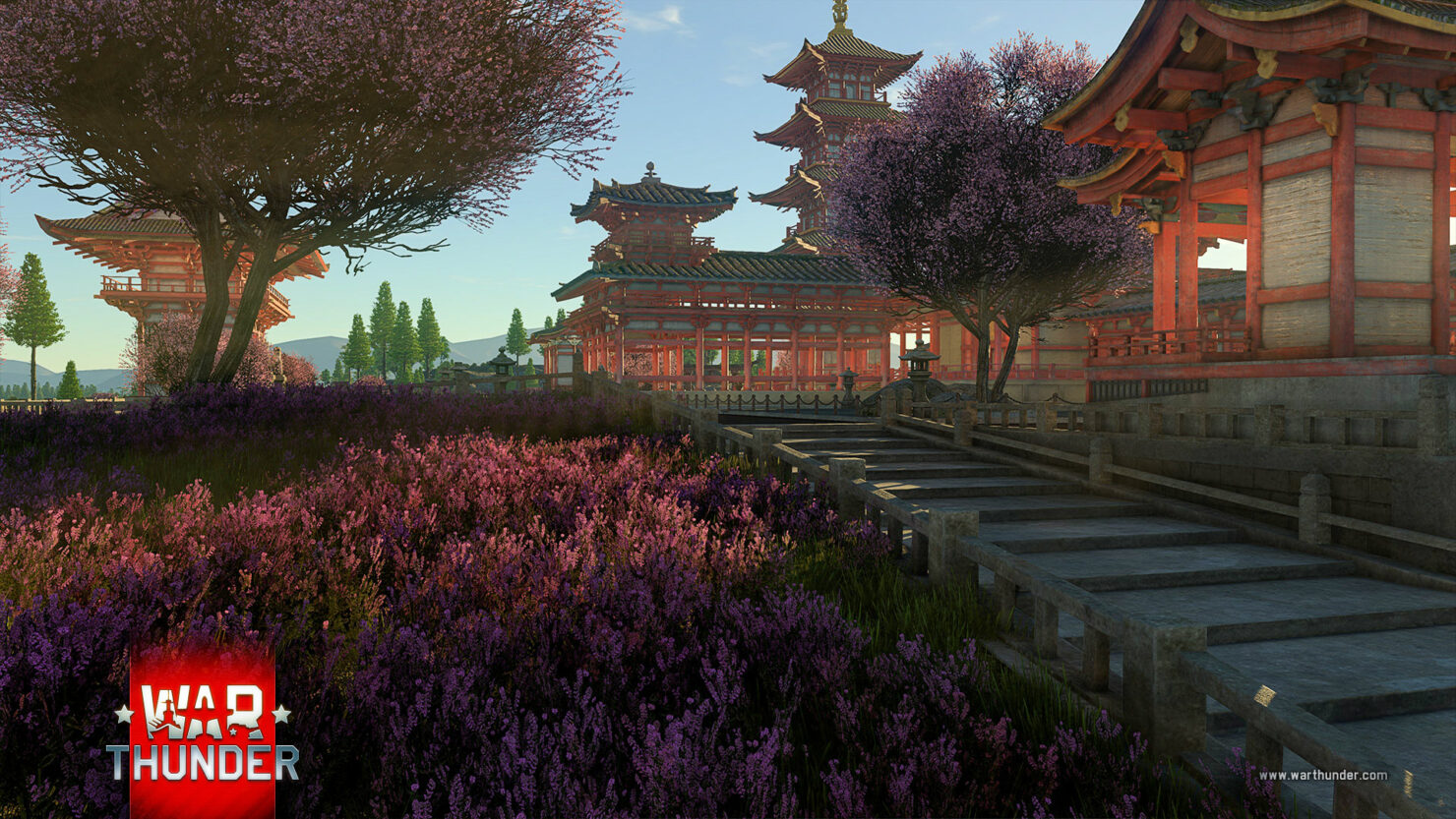 Gaijin Entertainment announced that War Thunder, its popular free-to-play wargame, just received Update 1.95. Dubbed 'Northern Wind', the patch also adds major graphics features such as raytracing (for Global Illumination) and High Dynamic Range (HDR) display support on both PC and Xbox One. As far as we know, this is the first console game to support raytracing, whereas raytracing on PC isn't limited to GeForce RTX either as it will work with any DirectX 11 GPU, just like Wargaming and Crytek demonstrated with their enCore RT and Neon Noir tech demos.

It is unclear at this point if the RT cores available in GeForce RTX GPUs provide any improvement in War Thunder. Below you can find comments from the developers at Gaijin on the implementation of raytraced Global Illumination (which we had previously discussed with Gaijin CEO Anton Yudintsev) and HDR.

In our game, there are three large groups of locations: air battles, mixed battles (a.k.a. “tank” locations) and naval environments. The prototypes for War Thunder locations are the most diverse corners of our planet - from the African desert to snowy Russia, from the Pacific islands to the American plains. For each group of locations, different times of the day are provided, from the first dawn rays to late at night, as well as the most diverse weather conditions - clouds, haze, rain, storm, blizzard, and so on. The nature and properties of global illumination for each location in any weather and time of day is an important feature of the picture, which gives the realism and involvement to what is happening in the battle.

Our Ray Traced Global Illumination technology provides natural, photorealistic illumination in the entire game world for every battle, automatically adjusting to the time of day and weather set by the mission conditions. Such illumination dynamically responds to in-game events in War Thunder - moving vehicles, tracks appearing on the ground, the movement of leaves and grass, explosions and the destruction of objects, creating naturalistic shades, sky illumination and reflective illumination.

The realism of the picture has grown, but the load on the gaming hardware has not changed. Is it possible? Yes! You will not notice significant changes in system performance either on PC or on consoles. As the update is released, only “medium” and “low” quality settings will be available. High quality settings for global illumination are expected next year.

The dynamic range is the difference between the darkest and brightest parts of a picture. Modern technologies make it possible to add additional depth and realism to the picture, adding depth to the transitions of shadows and lights that are visible to the eye in such areas. For monitors and TVs with HDR support, we are able to make light sources brighter and add contrast to the image, while shadows and highlights will retain their naturalness.