This War of Mine Developers Announce Their New Game, Frostpunk 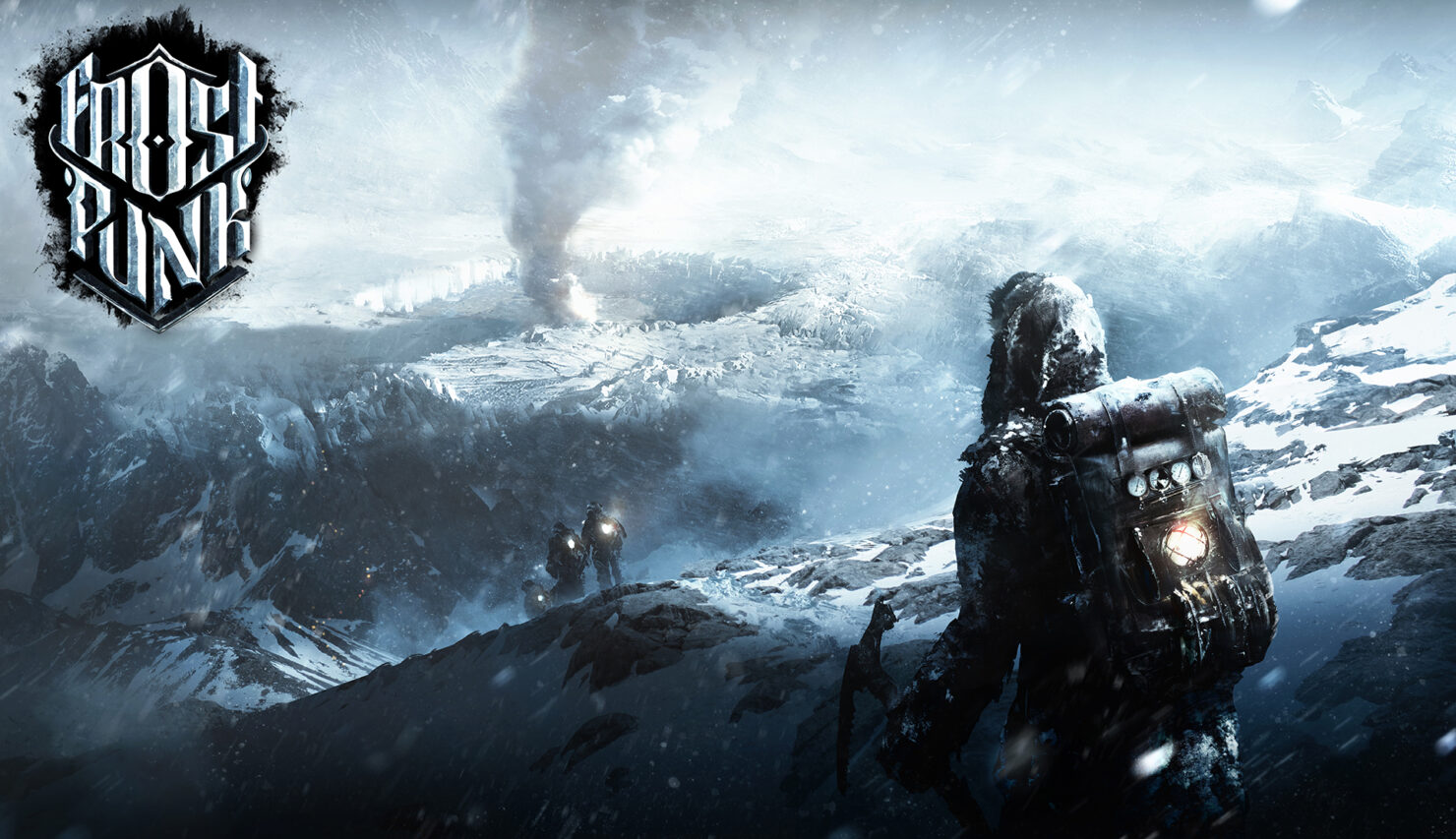 11 bit Studios became quite famous thanks to This War of Mine. Now the small Polish team is back with Frostpunk, a Steampunk themed game set in a frozen world; once again they'll be asking hard questions such as how far will humans go to stay alive.

In a completely frozen world, people develop steam-powered technology to oppose the overwhelming cold. Society in its current form becomes ineffective and it has to change in order to survive. What does this change mean? What is culture when morality stands in the way of existence? In the end, survival may transform us completely. Whether that change makes us better or worse, stronger or weaker, or even more or less humane is debatable

This is a deeply serious game created for a mature gamer. Looking back at This War of Mine, we're pushing boundaries even further, but we're not pointing at reality in the same fashion. We're putting human nature under a microscope to ask about what happens when people need to stay alive.

These are the main features detailed in a document:

Our goal was to deliver complex and demanding gameplay based on thoughtful decision-making & questioning player’s morality.

Our unique setting has given us an opportunity to create a distinctive visual style setting of the contrast between cold palette (representing nature) &warm colors(for remnants of civilization).

Frostpunk is coming to PC in 2017. There's no mention of a release on console, but This War of Mine eventually made it there and there's no reason to believe Frostpunk will be any different.