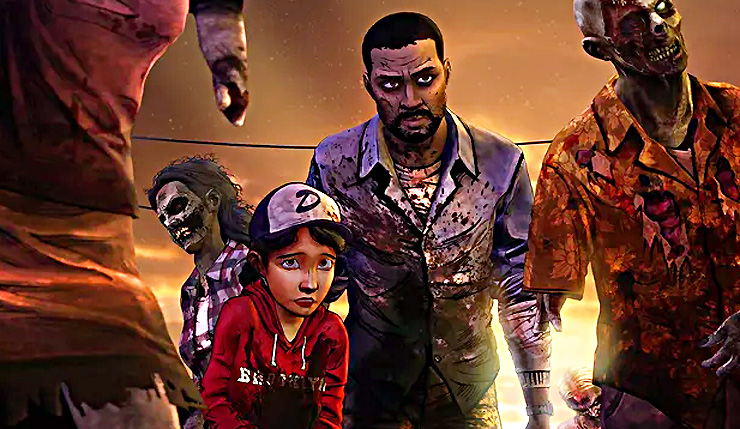 Still haven’t tried out Telltale Games’ acclaimed The Walking Dead series? Or maybe you want to replay some of the earlier episodes, but can’t stand how muddy they look by today’s standards? Well then, you’re going to want to check out The Walking Dead Collection. 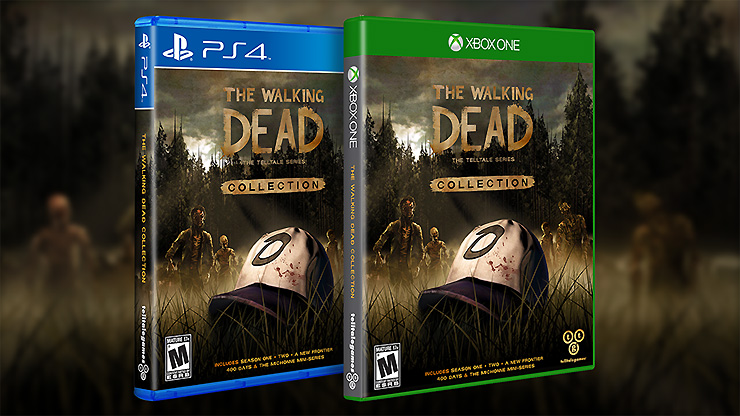 As a bonus, The Walking Dead Collection also gives Season One, Season Two, 400 Days and Michonne a visual overall. Basically, all the old episodes have been transferred to the new current-gen Telltale engine used for The Walking Dead: A New Frontier and Batman. As the comparison shots below show, this is more than a simple remastering. Telltale has totally remade earlier episodes with some new models and assets.

The first season of Telltale’s The Walking Dead set new standards for interactive storytelling and accumulated over 100 Game of the Year awards. Later seasons haven’t had quite the same impact, but the quality of the writing has remained solid. Set in the same universe as Robert Kirkman’s comics, the series follows Clementine, a young girl forced to grow up and survive amidst the zombie apocalypse. The Walking Dead was the first Telltale series to focus heavily on player choice, with decisions often having a ripple effect across several episodes.

One last season of Telltale’s The Walking Dead will kick off in early 2018. The final season will bring Clementine’s story to a close, and be overseen by original series writer, Gary Whitta.

The Walking Dead Collection shambles onto Xbox One and PS4 on December 5 with a very-reasonable $50 price tag. No word yet on a PC release, or whether players will be able to download individual seasons with the newly-enhanced graphics.