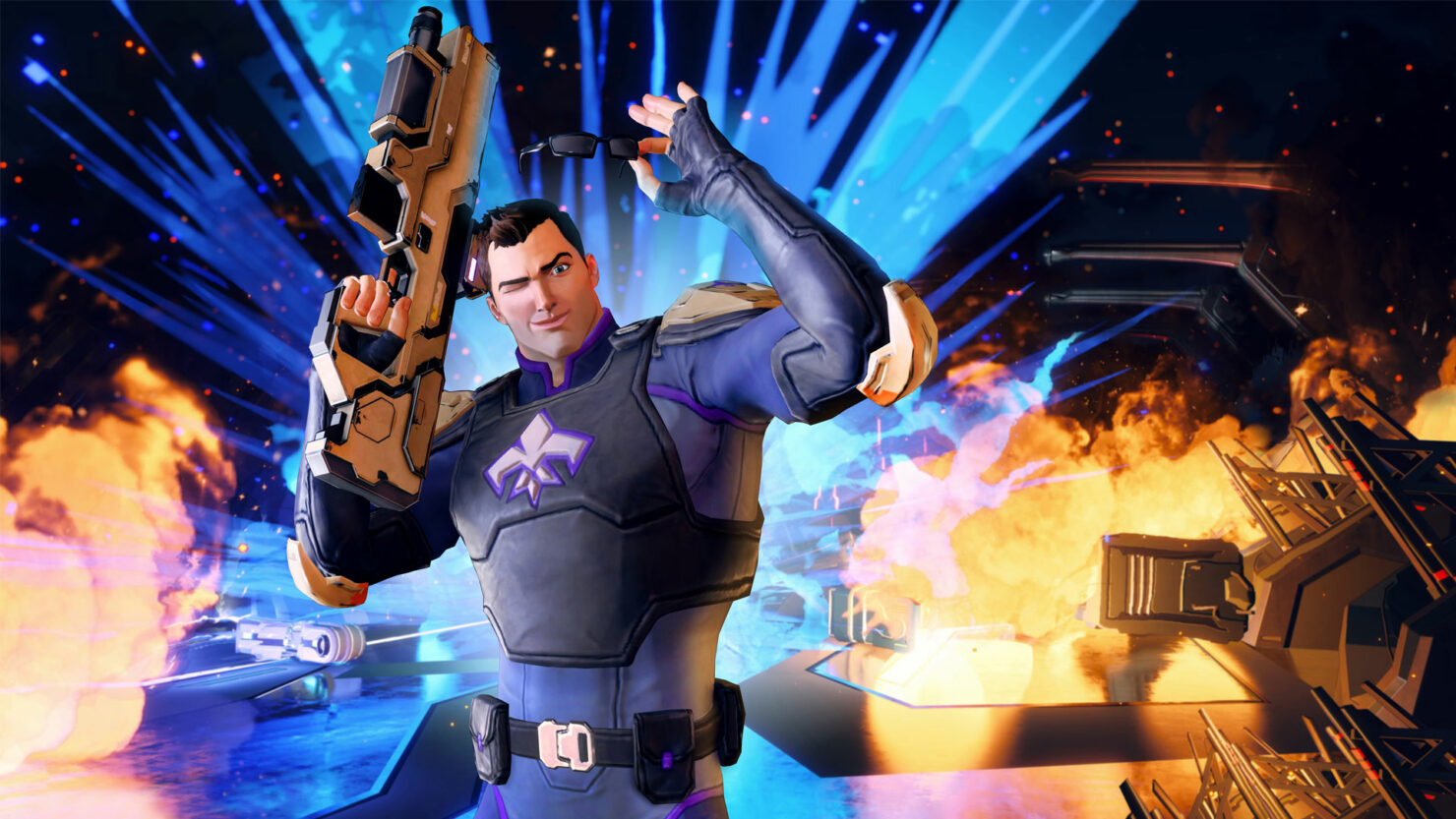 Deep Silver just announced that Volition's Agents of Mayhem will be available for PC, PlayStation 4 and Xbox One on August 15 in North America and August 18 in Europe.

This is a game set in the same universe of Volition's Saints Row, taking place after the "recreate Earth" ending of Saints Row: Gat Out of Hell. A single player open-world action/adventure game, Agents of Mayhem clearly draws a lot from comic books while retaining Volition's usual explosive and snarky vibe.

There will be twelve agents to choose from when venturing out for the missions, though only four have been revealed so far: Fortune, Hardtack, Rama and Hollywood.

When the nations of the Earth have fallen under the rule of LEGION, a supervillainous cabal of criminal masterminds and costumed megalomaniacs, only MAYHEM is left standing to take back the world.

Control a group of unique and diverse Super Agents to cause mayhem in the open world of Seoul, and stop the evil plots of the nefarious forces of LEGION.