VLC Media Player Switch and PlayStation 4 Apps Might be on Their Way, Creator Says 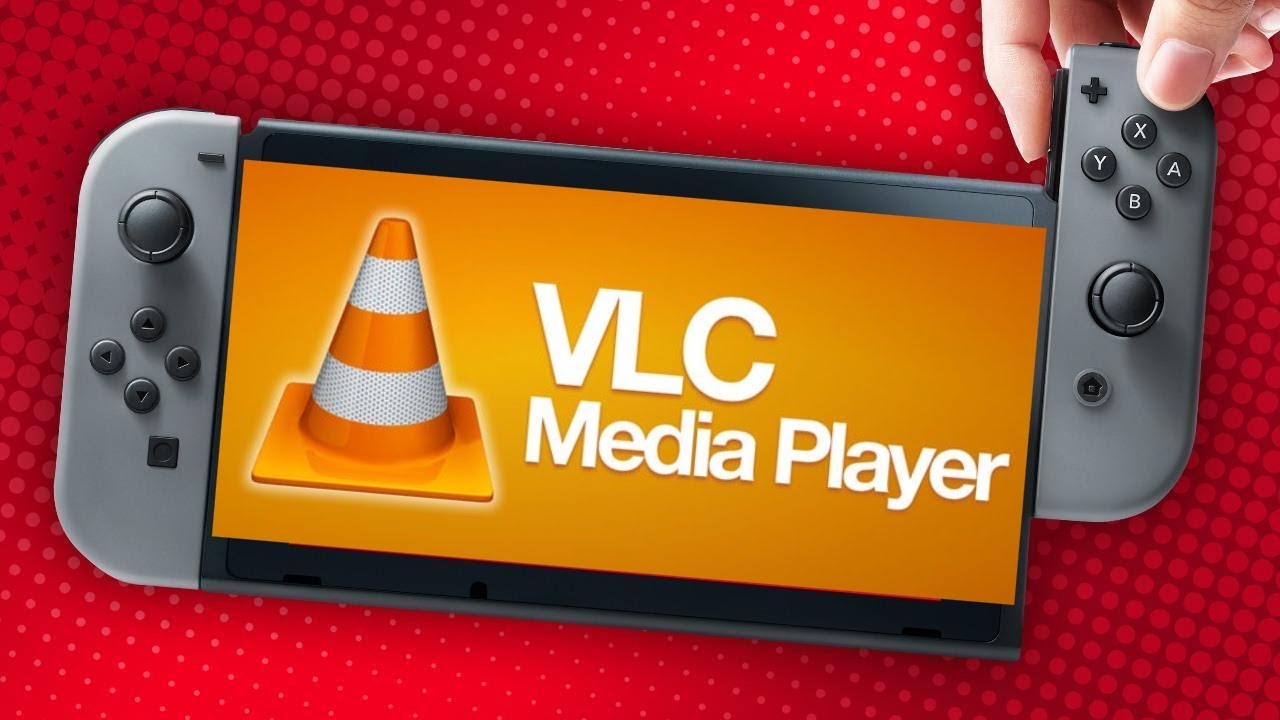 VLC Media Player Switch and PlayStation 4 apps might be on their way, VLC creator Jean-Baptiste Kempf has said.

That’s what Kempf said during a recent interview with VentureBeat. In the interview, Venturebeat sat down with the VLC creator to talk about the success of the media player and upcoming features.

While the VLC Mediaplayer app is already available for Microsoft’s Xbox One, this isn’t the case for the Sony’s PlayStation 4 and Nintendo’s Switch, but this might change if Kempf is to be believed.

“Kempf says he plans to bring VLC to more platforms”, VentureBeat writes. “He said he is thinking about bringing the media player to Sony’s PlayStation 4, Nintendo Switch, and Roku devices.”

Both the PS4 and Switch have apps to play and stream media, and while PS4 owners have access to Sony’s own mediaplayer, Netflix, YouTube and various other video streaming applications, Switch users can only download the YouTube app.

Rumors suggest that the Netflix app will also be arriving on Nintendo’s hybrid platform, but Nintendo and Netflix have yet to officially confirm the arrival of the streaming service on the Switch.