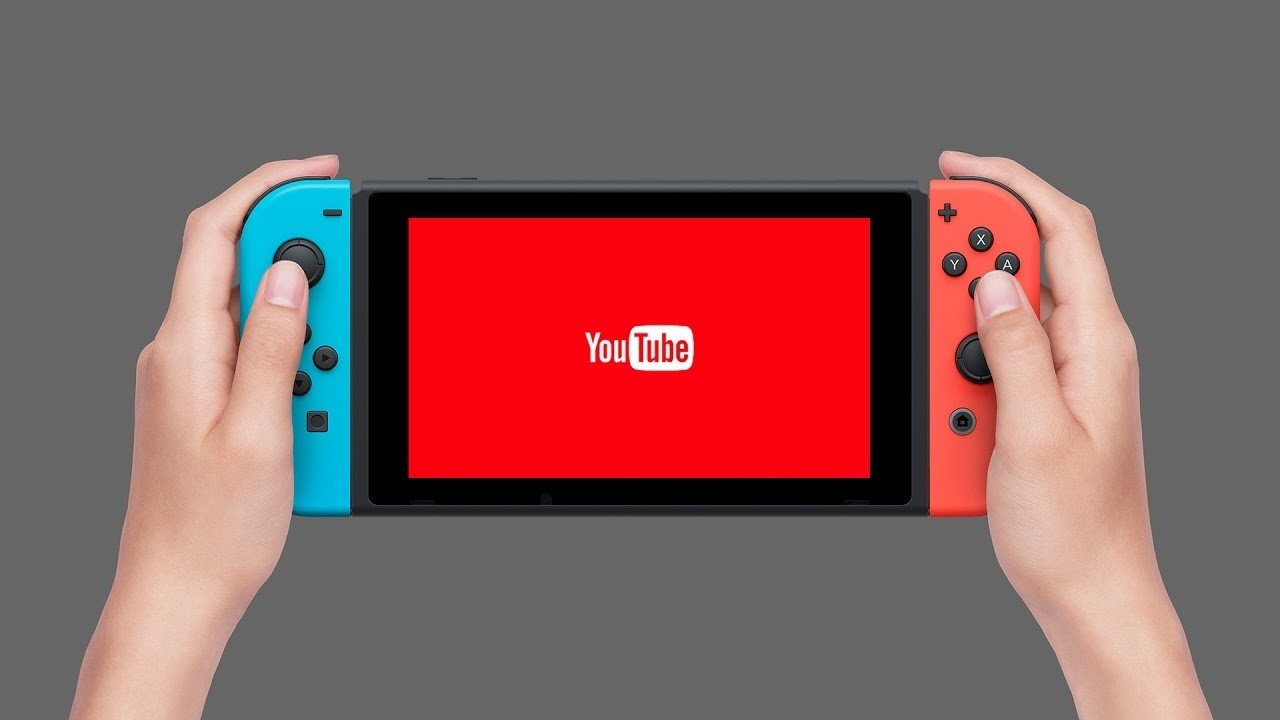 It seems that the highly-requested Nintendo Switch YouTube app will be arriving later this week.

As spotted by NintendHOME, Nintendo initially announced the arrival of the application on its own website but the image announcing the app has since been deleted from the website.

If the image screenshotted image is to believed, the YouTube app for the Nintendo Switch will arrive later this week on November 8. Several other website visitors also spotted by the announcement on Nintendo’s website, but as said, references to the app have been removed. It’s unknown why the Switch YouTube app references have been removed, but chances might be that Nintendo is waiting to officially announce the app.

Players have been asking for a Nintendo Switch YouTube app ever since Nintendo launched the hybrid platform back in March of 2017.