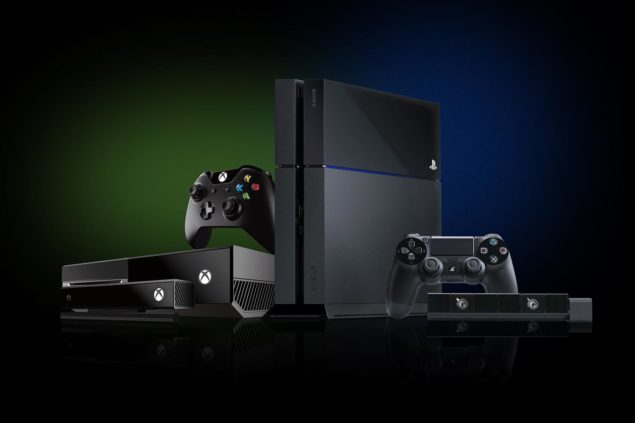 The gaming industry has changed according to today’s demands. Gamers now do not buy a console only looking at its gaming capabilities, they are also concerned about what the console has to offer other than just cool games. PlayStation 3 and Xbox 360 brought with them the trend of watching movies and videos, browsing web or listening to music on the consoles and ever since people want their living room console to be more socialized with a lot of apps to complete the living room experience.

Microsoft was the first one to properly introduce third party apps into a gaming console and when Microsoft added Netflix and Hulu Plus to the Xbox 360’s apps portfolio, Sony and Nintendo realized their consoles were missing something that was gaining customer’ s attention. Apps have been important, a research by Microsoft shows that 50% of all Xbox Live activity is based on users that use their consoles to listen to music, browse the web in Internet Explorer or watch movies or television shows. 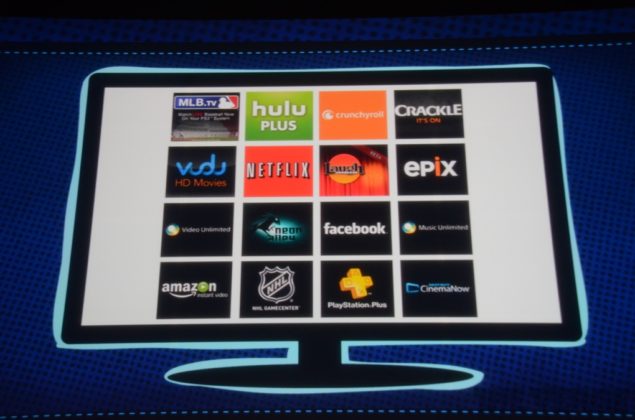 Sony announced the following apps for PlayStation 4 that would be available on the launch day of the console. Apps include Sony's own entertainment services and third party apps.

PlayStation 4 launch day apps are good, but they do not meet the expectations set by PlayStation 3. The list does not include any third party music app other than Sony’s own Music Unlimited. Except UK, all the other countries get only 2 or 3  apps with the system. 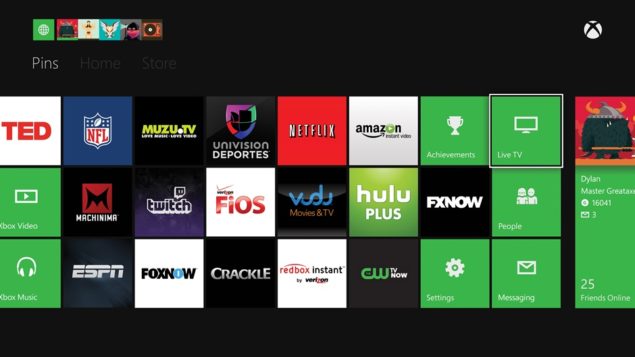 Microsoft’s Xbox One will feature the following first party apps in every market.

Microsoft offers most apps in United States, total 19 third party apps were announced as the first wave of TV and entertainment apps for Xbox One, more apps will be added with time. The apps are as following:

Microsoft’s Xbox One is also suffering with the same issue, lack of third party music apps such as rhapsody. Apps available on Xbox 360 such as BBC iPlayer, Sky Player and ITV Player apps are also missing. Microsoft is still not dropping apps support for Xbox 360 and it will continue to announce more apps for both Xbox One and Xbox 360 in coming months.

Microsoft has better apps for Xbox One than Sony has for PlayStation 4 but it is no surprise. Microsoft’s goal was to create a living room console that could perform according to your everyday needs, an entertainment console that, besides gaming, could compete with other media consoles like Apple TV, and this all has been made clear to public in the Xbox events and ads. Xbox One is ready to sit underneath your TV, with a HDMI in port that allows you to access the broadcasts from your console and infrared remote blaster completes this functionality. Not only this, with Xbox One you can control your television set with voice commands.

Sony, on the other hand, had plans to build a pure gaming console that could handle any high-end next-gen game thrown at it and that is what PlayStation 4 would do best now. Sony told its users that it would make the greatest gaming console that would usher the gaming industry into a new generation of enhanced video games development and strong, more detailed video game graphics.

Those who care for gaming and want to keep their gaming consoles for gaming only should go for the PlayStation 4 while those who would like an entertainment console that could complete their living room experience with entertainment apps, TV and gaming should definitely go for Xbox One.