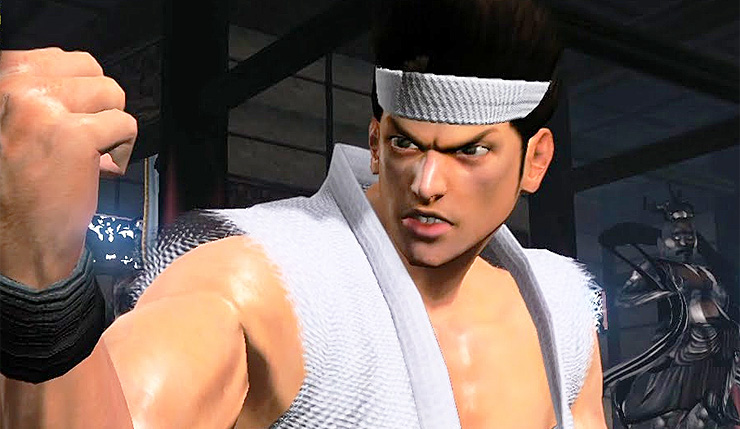 Street Fighter, Mortal Kombat, Tekken, SoulCalibur, and Virtual Fighter – for years, those were the big names in fighting games, and most of those franchises have continued with successful new entries in recent years. Unfortunately, Sega has allowed Virtua Fighter to stagnate, not releasing a major new entry in the series since Virtua Fighter 5, which hit arcades in 2006 and consoles in 2007. Well, it seems like the series may finally be training for a comeback.

During a recent Tokyo Game Show stream, Sega announced Virtua Fighter x Esports, although it isn’t entirely clear what the project will entail. As of right now, the following tweet is about all we have to go on.

Here’s a rough Google translation of the above tweet…

"Virtua Fighter x Esports project" announced! Virtua Fighter, which was born as the world's first 3D fighting game in 1993, will be restarted in Japan to commemorate the 60th anniversary of SEGA's founding. Stay tuned for future updates!

At this point, Sega isn’t even confirming a new Virtua Fighter game is in the works, but it seems likely that’s the case. What form that game might take remains a major question mark. A remaster of one of the older games? A full remake? It sounds like whatever we get will be specifically tailored toward esports, but what does that mean exactly? I suppose we’ll just have to wait to find out.

Interestingly, Virtual Fighter creator Yu Suzuki admitted he might be doing something with Virtua Fighter in a 2019 interview with Video Games Chronicle…

Yes I would like to [return to Virtua Fighter and Out Run]. If you’re going to ask me what, I can’t answer that! There might be something [happening]. But since the IP you mentioned are owned by Sega, I would need to work with them. I am a special consultant with Sega, but we will need to talk.

What do you think? What is Sega cooking up? Are you excited for the potential return of Virtua Fighter?