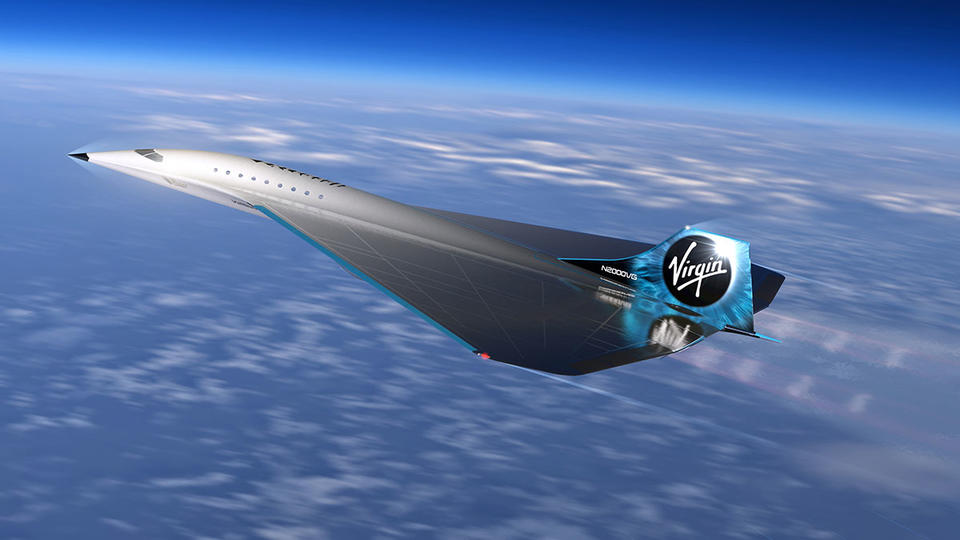 Virgin Galactic (NYSE:SPCE) – Richard Branson’s venture attempting to pioneer commercial spaceflight – is still in its pre-revenue phase as it has yet to commence formal flights. Nonetheless, its stock has become popular among hedge funds and investors on the back of expectations that Virgin Galactic will soon unleash a new age of sub-orbital spaceflights, zipping its passengers across continents at hypersonic speeds.

In this backdrop, Virgin Galactic has come under a fresh spotlight today as it announces its earnings for the second quarter of 2020.

For the three months that ended on the 30th of June 2020, Virgin Galactic reported $0 in revenue. This is expected from a pre-revenue company. Bear in mind that engineering services provided bulk of the last quarter’s revenue.

Virgin Galactic’s cash and cash equivalents stood at $360 million for the quarter.

As far as the status of powered test flights is concerned, Virgin Galactic noted in its earnings release:

"Virgin Galactic expects to advance to the next phase of its test flight program with its first powered spaceflight from Spaceport America this fall, with two test pilots in the cockpit. Virgin Galactic then expects to conduct a second powered space flight from Spaceport America, with a crew of two test pilots in the cockpit and four mission specialists in the cabin. Assuming both flights demonstrate the expected results, Virgin Galactic anticipates Sir Richard Branson’s flight to occur in the first quarter of 2021."

The market has reacted positively to Virgin Galactic’s earnings release, with the stock posting a gain of around 7 percent in the after-hours trading. Year to date, the stock is up around 103 percent.

Over the past couple of days, Virgin Galactic has provided key details regarding its commercial operations. For instance, on the 28th of July, the company unveiled the cabin of the SpaceShipTwo for the first time, giving a glimpse into what a $250,000 spaceflight would look like. The interior would give an expansive view of the space panorama through seventeen windows. Moreover, the seats in the cabin would be constructed from high-grade aluminum and carbon fiber. The seats would be cantilevered to the cabin’s sides, programmed to automatically adjust and recline once a passenger leaves them to take in the astounding views. Also, the seats would remain reclined during reentry in order to maximize passenger comfort.

Today, Virgin Galactic revealed a new aircraft design that will use engines built in partnership with Rolls-Royce Limited. The aircraft will be capable of carrying up to 19 passengers while capable of flying at altitudes higher than 60,000 feet. Crucially, with speeds of up to Mach 3, this aircraft will bring back commercial supersonic flights after the Concord planes were shuttered in early 2000s. As opposed to the propellant-based engines for the SpaceShipTwo, this supersonic aircraft is likely to use air compression in its engines in order to produce thrust. Though the company revealed few details about this plane, it will be capable of reaching the edge of space, providing passengers a brief micro-gravity experience. However, any formal launch is still quite far away as the company has only completed the first stage of the design process.

Virgin Galactic shares are now down over 6 percent as the company plans to raise funds by offering 20.49 million additional shares. The S-1 filing was filed just moments ago.