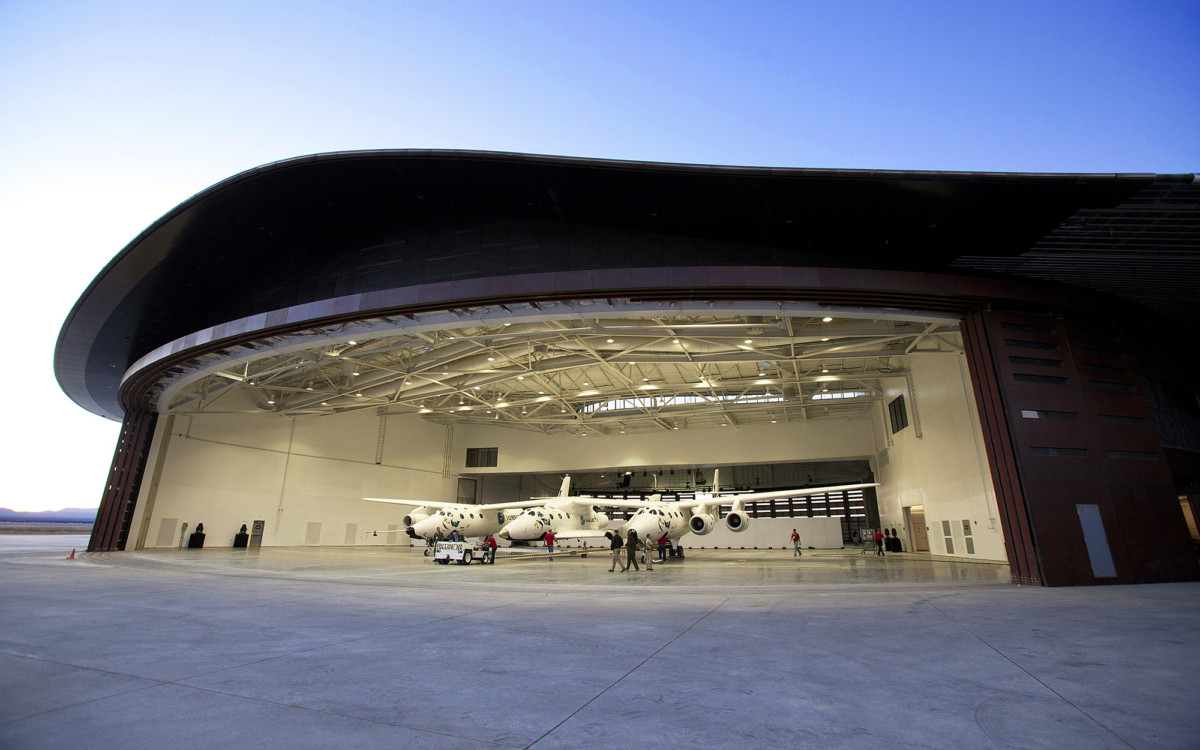 Virgin Galactic (NYSE:SPCE) – Richard Branson’s venture attempting to pioneer commercial spaceflight – barely has any consequential sales or profits. Yet, the stock has become popular among hedge funds and investors on the back of expectations that Virgin Galactic will soon unleash a new age of sub-orbital spaceflights, whereby, people will be able to zip across continents at hypersonic speeds. While the company has yet to fulfill its stated ambitions, investors have been doggedly following its every development in order to glean the specific timeline for the launch of the company’s commercial operations.

In the same vein, Virgin Galactic’s Q1 2020 earnings were eagerly anticipated. Well, the numbers were released moments ago and they paint a bleak picture as the company missed expectations on almost all metrics.

How does Virgin Galactic Stack Up its Scorecard?

For the three months that ended on the 31st of March 2020, Virgin Galactic reported $238,000 in revenue primarily from engineering services, translating to an annual decrease of 86.7 percent.

Similarly, the company’s cash and cash equivalents stood at $419 million for the quarter.

The company noted in its earnings release:

"The full impact of the COVID-19 pandemic on the Company’s full year financial results and test flight program will depend on future developments, such as the ultimate duration and scope of the outbreak, the timing and impact of future stay-at-home orders and other government mandates, and the pace at which the Company can resume normal course operations. Virgin Galactic continues to monitor the impact of COVID-19 and will provide updates as appropriate."

Along with the earnings announcement, Virgin Galactic also disclosed that it has entered into a space agreement with NASA to advance high mach technologies.

Virgin Galactic had stated earlier in 2019 that it would commence commercial spaceflights in mid-2020. However, while reporting its Q4 2019 earnings in February, the company retracted that timeline, stating only that its top priority for the year was to fly the company’s high-profile founder – Richard Branson – to space in order to commemorate his 70th birthday.

Virgin Galactic seems to be moving doggedly toward its goal of launching commercial spaceflights and continues to register new milestones in this pursuit. For instance, on the 1st of May, the company made history by conducting the first test flight of SpaceShipTwo – the latest iteration of its suborbital spaceplane – from the New Mexico spaceport. However, Virgin Galactic’s filing with the U.S. Securities and Exchange Commission (SEC) on Friday has raised eyebrows. As an illustration, the company filed an S-1 form with the SEC on the 1st of May, intimating that some of its key shareholders would cumulatively sell 150.5 million shares. For reference, the company currently has 210.4 million shares outstanding. This means that the purported liquidation will constitute a whopping 71.53 percent of Virgin Galactic’s entire float! Bear in mind that Richard Branson currently owns 114.8 million Virgin Galactic shares while Chamath Palihapitiya, the CEO of Social Capital Hedosophia Holdings, retains a stake that comprises of 33.8 million shares in the company. While we do not know the identity of the liquidators at this time, the fact that insiders are even contemplating a sale of such magnitude does little to engender confidence in the long-term viability of the company.

Despite a broad miss, the company's stock is up by 6.2 percent in the after-hours trading due to a contraction in net loss relative to the previous quarter as well as the inking of the space agreement with NASA. Year to date, Virgin Galactic shares have registered gains of 44.42 percent. For reference, the broader S&P 500 index has recorded a loss of 11.22 percent in the same timeframe.