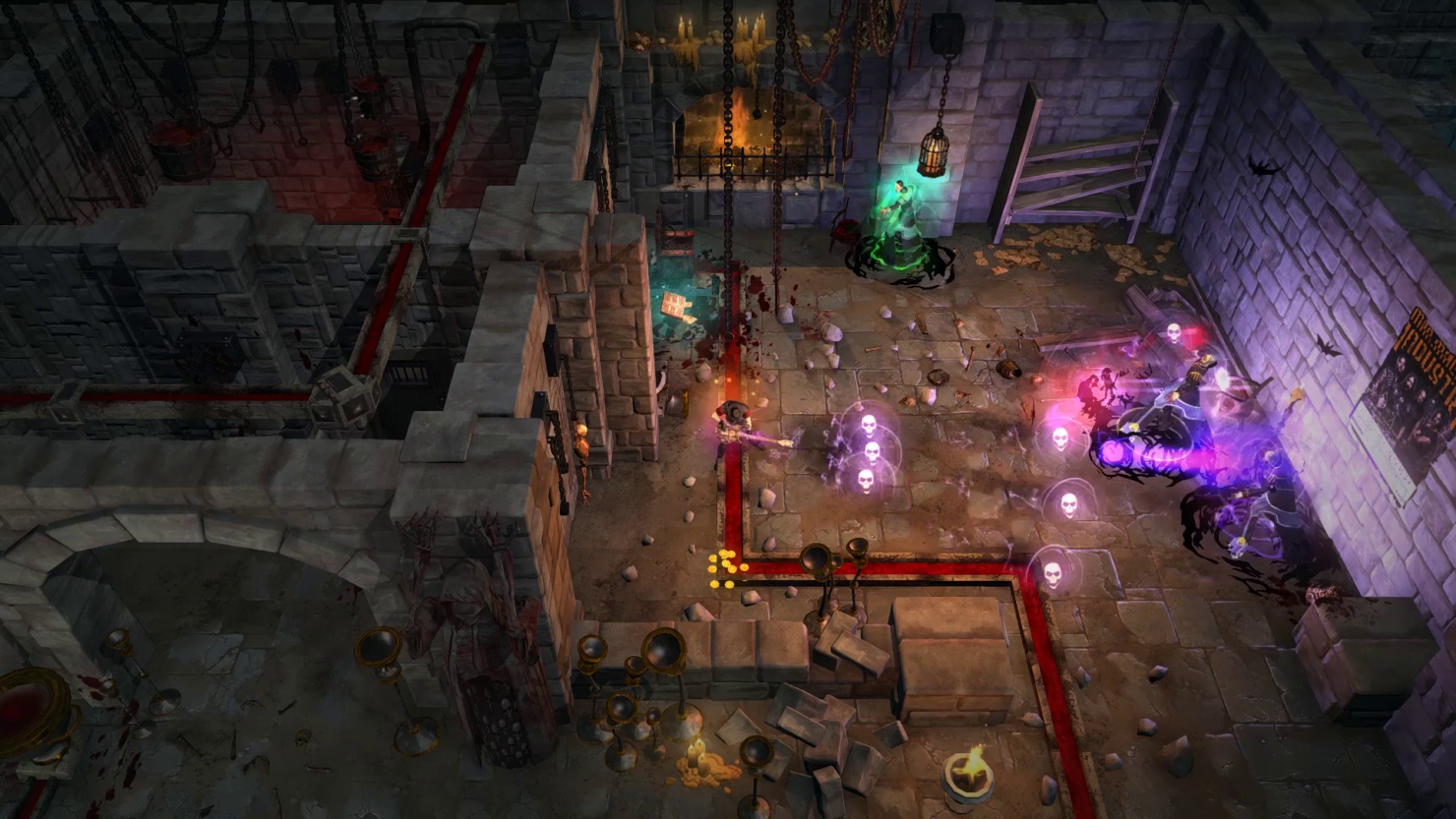 Victor Vran is an isometric action-RPG by Haemimont Games where you battle the demonic hordes that invaded the city of Zagoravia. The Overkill Edition packs in two additional adventures for our well-dressed rogue. The first being Journey to the Fractured Worlds and Motörhead: Through the Ages.

Journey to the Fractured Worlds, a dimension formed from the fragments of broken realms. A perilous place for even the most experienced of hunters, explore its unfathomed depths through new levels and endless dungeons where each step proves more dangerous than the last. Continue your journey as Victor as you attempt to piece together the Astrolabe in this new, thrilling addition to Victor Vran.

Fans of Motörhead will be surprised to see that the second expansion will heavily feature the legendary group who were all active consultants in the world design and development when it was conceived back in 2014.

Enter the world of Motörhead: Through the Ages – a wild tour through the mythos of the loudest band in the world! Harness the powers of the immortal Motörhead to defeat deadly new adversaries in three demon-infested worlds intertwined with the songs of the band.

Many years ago, Lemmy stumbled upon a twisted dimension filled with pain. Suffering under the dominion of a cruel dictator, to this world Lemmy entrusted the mighty Snaggletooth that he may defend that world… but Snaggletooth now lies silent. Join Victor as he answers the call of Lloyd Kaufman – the bartender in The Pub at the End of Time, to investigate Snaggletooth’s mysterious downfall, in this most gripping new addition to Victor Vran.

Vicor Vran: Overkill Edition is coming to PlayStation 4 and Xbox One later this year. PC players can also expect to get their hands on Fractured Worlds and Motörhead: Through the Ages sometime in 2017.