[UPDATE: VPN Can Bypass Restriction] Verizon Throttling All Smartphone Videos To As Low As 420p on Unlimited Plans 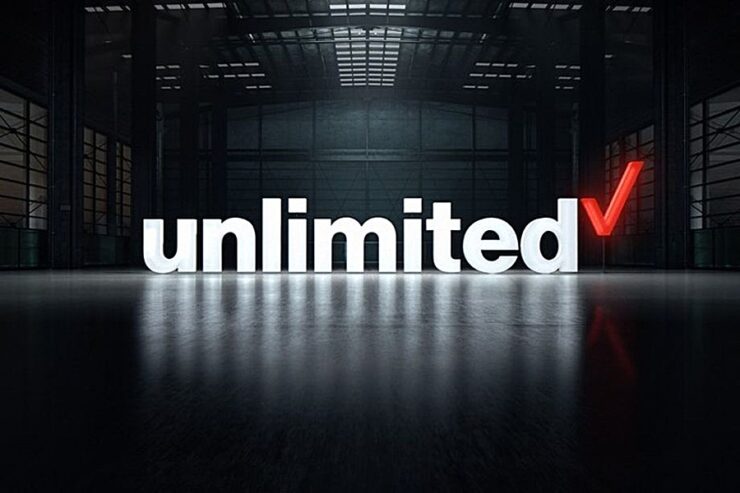 We reported last month about Verizon's throttling streak with streaming services like Netflix and YouTube for ‘unlimited’ plan users. At that time, Verizon was called out for throttling speeds even before the users hit 22GB level. Today, we have come across Verizon's new strategy for the unlimited plans.

The company is now going to start throttling video on its ‘unlimited’ plans, as lows as 420p on smartphones and 720p on tablets. It means that for smartphone users on an unlimited plan, the video quality will be 420p.

According to a report from The Verge, Verizon is dividing its unlimited plan into three versions:

Unlike the previous plan that allowed Verizon to cap the data speed after crossing 22GB per month limit, the Go Unlimited plan lets Verizon cap the data speed any time without any speed limit mark. So, anytime there is network congestion, the company will throttle your data speed. Existing customers will still be entitled to the current plan, and they will also get 15GB of full-speed LTE hotspot usage - but even that won't stop them from video throttling.

Verizon claims that there is not much difference between 720p and 1080p on phones and tablets!

Verizon claims that there is no such difference between 720p on phone and 1080p on a tablet. Well, these claims are entirely baseless when you have a high-end smartphone with a screen that does justice to the 1080p full HD video quality.

New limit will be applicable from tomorrow

Earlier, Verizon customers were using VPN to circumvent throttling practice for streaming services like Netflix and YouTube. Now with the new three-tier plans, it is not clear if the company is limiting the bandwidth of all video platforms. The new limit will be applicable from tomorrow for new customers, and it will soon be applied to the existing ones as well.

UPDATE: NordVPN confirmed that VPN can bypass Verizon’s plan to throttle videos on unlimited data plans. Many users have successfully bypassed the restriction by using VPN, including Netflix and YouTube.