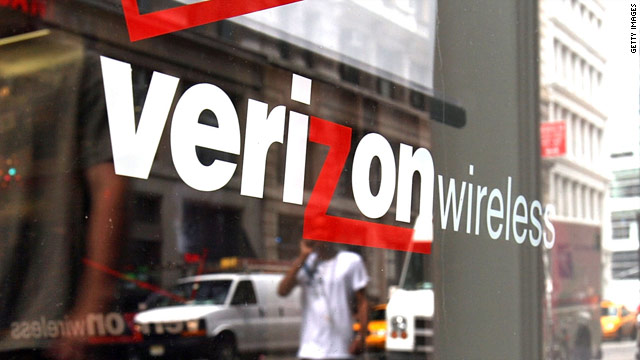 Yesterday, the internet was abuzz with Verizon Wireless throttling speeds for Netflix and YouTube before nearing the usage limit. And today, the company has given a statement denying that it's deliberately limiting the traffic. It said that the issue could be due to video optimisation tests.

In the statement given to The Verge, a Verizon Wireless spokesperson said:

“We've been doing network testing over the past few days to optimise the performance of video applications on our network. The testing should be completed shortly. The customer video experience was not affected.”

Verizon's statement talks all about optimisation, but that does not quite explain the throttling on video streaming websites like Netflix and YouTube. However, the company denied that it is "intentionally" slowing down speed for video on its wireless network. There were also some theories that pointed at Netflix for causing slowdowns on its end, but the video-streaming giant came back with a statement saying, “We don’t cap data and don't cap for any mobile network. We offer settings inside the Netflix app to empower our members to control their own quality preferences and data usage”.

Looking at the number of complaints posted by Verizon Wireless on public forums like Reddit and others, we couldn't stop from bringing the issue of net neutrality here that puts service providers like Verizon under the scanner for throttling speeds for specific websites or services. The rules of net neutrality block ISPs from charging extra fees, disfavoring rivals, or taking advantage of their power as the service provider for the internet. But, the rules somehow allow such providers to carry out nondiscriminatory "reasonable network management".

Alleging Verizon of discriminatory practice, a Reddit user crux57 posted,"This is a clear issue, No where does Verizon state they throttle to 10mbps. Not cool Verizon".

Besides, in a statement given to Forbes, Net neutrality supporter Evan Greer, who is also the campaign director at the Fight for the Future advocacy group, said:

Big Cable companies like Verizon have been caught repeatedly abusing their gatekeeper power in ways that hurt consumers. This is exactly why we need net neutrality rules. The one thing that is clear is that these companies want more control over what we can see and do online."

The issue seems to be a lot bigger than what Verizon expects the users to accept. We are awaiting more responses from the company on the issue, so stay tuned.