HTC Incredible is based on the same Snapdragon CPU, which is capable of speeds of over 1.0GHz but it is reported to have been under clocked to 768 MHz. We can all see what HTC phones are capable of and with the reported expected specs of the phone, all I can say is "Incredible" 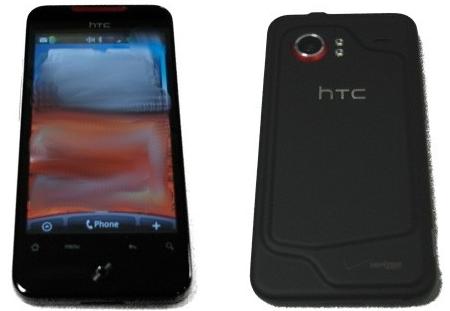 So far the leaked specs are:

So far It has not been confirmed but we can certainly expect some sort of announcement within this month from Verizon or HTC.