Vampyr Sold More Than a Million Copies; Focus Home and DONTNOD Are Renewing Their Partnership 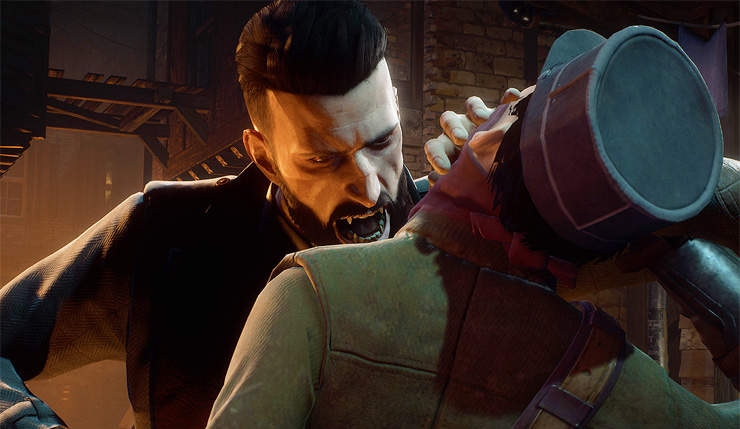 Focus Home Interactive and DONTNOD have issued a fresh press release this morning, where they announced that the action RPG Vampyr sold more than a million copies to date.

They also revealed to be working on a new co-production, one they promise will be among the most ambitious ever made by the developer and publisher.

We are delighted to continue the adventure with the team at Dontnod who have already amply demonstrated their talents to create rich universes, enhanced by a masterful narrative and unique artistic direction. We are proud to once again allow the talent of the studio to express itself on this new project which is intended to be among the most ambitious in the history of Focus and Dontnod.

We are excited to be strengthening our successful relationship with Focus Home Interactive. Their proven and effective marketing, their ability to address new digital distribution channels, their experienced teams and the convergence of our editorial visions makes Focus an ideal partner for our new game. Vampyr is a great success and we are very happy to develop this partnership with this exciting new project.

It doesn't sound like this will be a sequel to Vampyr, which is unfortunate as Rosh pointed out the many qualities of the game in our review.

Additionally, a TV show based on Vampyr should be in the works, though we haven't heard any news about it in quite some time.