During the opening keynote of the Vision VR/AR Summit 2016 in Hollywood, Valve and Unity  announced a collaboration to offer native support for SteamVR in Unity. 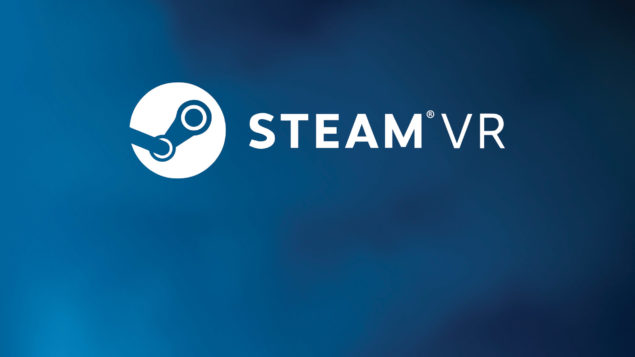 "We made many of our Vive demos using Unity, and continue to use it today in VR development. Through that process, and in working with VR developers, we found some opportunities to make Unity even more robust and powerful for us and really want to share those benefits with all VR content creators", said Valve's Gabe Newell during the Summit's keynote.

THE DEFINITIVE EVENT FOR INNOVATORS IN VR/AR

Vision VR/AR Summit is an all-new cross industry event for artists, engineers, programmers, designers, musicians, directors and producers, hardware manufacturers and researchers. It will be a unique event focused on furthering the knowledge base of anyone developing virtual and/or augmented reality content.

Unity CEO John Riccitiello, expressed to be happy with the partnership.

“Valve and Unity are both dedicated to creating the highest quality VR experiences possible. That means giving developers every possible chance to succeed, and our collaboration with Valve is designed to do just that.”