It has been rumored for some time that VALVE might release their own console or hardware for the gaming community which was probably going to be known as the Steam Box. A few minutes ago, a new webpage went live on Steam known as the 'Living Room' along with a timer that may confirm that arrival of Valve based Steam hardware might be imminent. 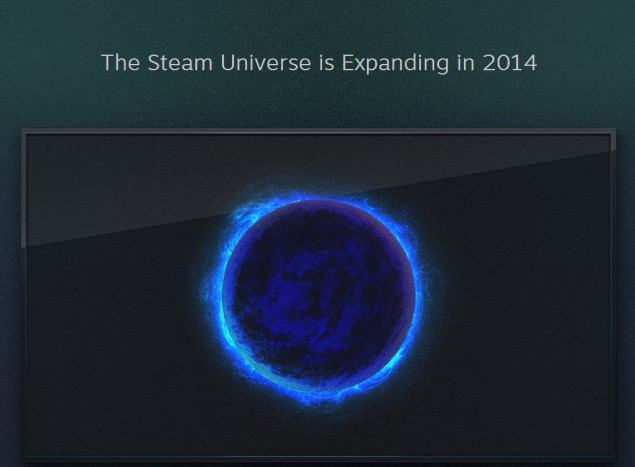 Last year, we shipped a software feature called Big Picture, a user-interface tailored for televisions and gamepads. This year we’ve been working on even more ways to connect the dots for customers who want Steam in the living-room. Soon, we’ll be adding you to our design process, so that you can help us shape the future of Steam. Valve

Gabe Newell already confirmed at LinuxCon about the potential of new Valve made Steam hardware for the living room environment based around the Linux operating system. Following are a few quotes by Gabe Newell, Courtesy of Eurogamer!

"There are sets of issues to making sure whatever platform you have works well in a living room environment," he said. "There are thermal issues and sound issues, but there also a bunch of input issues. So the next step in our contribution to this [the promotion of Linux for gaming] is to release some work we've done on the hardware side.

"None of the proprietary closed platforms are going to be able to provide that grand unification between mobile, the living room and the desktop," he added.

"Next week we're going to be rolling out more information about how we get there and what are the hardware opportunities we see for bringing Linux into the living room, and potentially pointing further down the road to how we can get it even more unified in mobile." 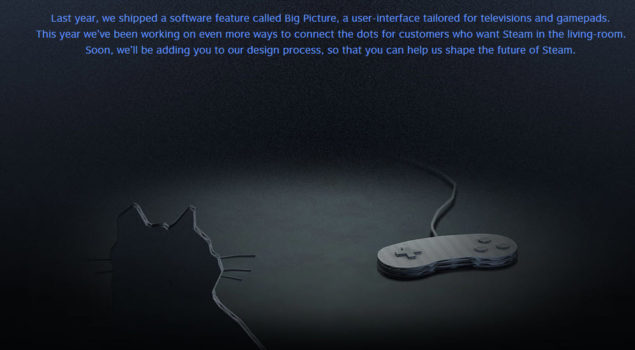 The timer on the site ends in a little over 72 hours which means that more details regarding Steam Hardware will be headed our way on Monday.  But that's not it, there are a total of three teasers which are to be revealed over the upcoming weeks so make sure to visit http://store.steampowered.com/livingroom/ for more details. There's also a second hint at the possibility of a Steam Hardware based gaming console or PC since a cat is seen looking at a fallen controller, a controller perfectly fits the ecosystem of a living room.