It looks like Russia’s falling currency have forced the hand of another tech company to amend its policies and adjust them accordingly. It appears that Valve, an American video game development and digital distribution company, is taking measures to protect the rights of video game publishers on Steam platform, and prevent people in different regions from exploiting video games’ low price point set in respect to different currency values. The online storefront is reportedly region-locking all the PC games purchased on the Steam platform. 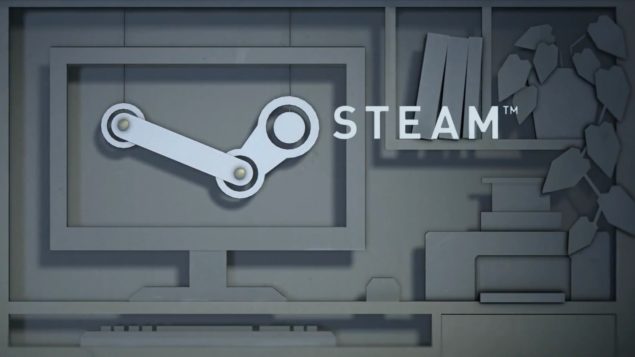 Valve might be another company that is making changes in its policies to cope with the imploding Russian ruble. It has been expected many times before, but Steam may have now finally region-locked all games available for purchase via the online distribution service. This arrangement is apparently the result of low currency value exploits that are harmful in the interests of the PC video game publishers present on the platform.

Due to Steam being a digital market place, the region-lock wouldn’t likely cause problems to those who purchase video game content from within their region. It will, however, be and is intended to be an adversity for those who sell and purchase video games from international sources to avoid, and exploit video games’ price tags that are set according to the currency values of each specific region. Games on Steam in regions like Russia and Brazil are materially cheaper compared to those available for purchase in Europe and the United states due to differences in currency values and reasons like piracy, so it is common for people in such regions to purchase video game content as Steam Gifts and sell them further to gamers in other regions at discounted rates.

Region-locking has not been an issue for PC players who purchase games from online digital means compared to console players, but reports suggest that Valve has now already region-locked any and all video games that are to be purchased on Steam. This is not only for people in Russia, as the reports claim that other regions such as Brazil, Indonesia and their neighboring areas are also affected. NeoGAF spotted tweets made by users who got messages about region specificity when they tried to add new Gift purchases and video game content to their libraries.

All games purchased on Steam in Russia and CIS are now region locked. All of them. Yes, your game too. RT. pic.twitter.com/N5urUgOeEq

ETS2 didn't have any region lock... Well, until now, I guess.

Unless you are planning to buy video game content on Steam for your PC from out of your region, you won’t be affected by the new region-lock policies. This change in terms is apparently a measure taken against those who are taking advantage of Steam’s offerings for personal gain. Valve has been contacted for additional information and official statement on the topic, so keep checking back to hear more news on this topic.