Valve is Working on Their Own Version of SteamSpy, Which Should be More Accurate 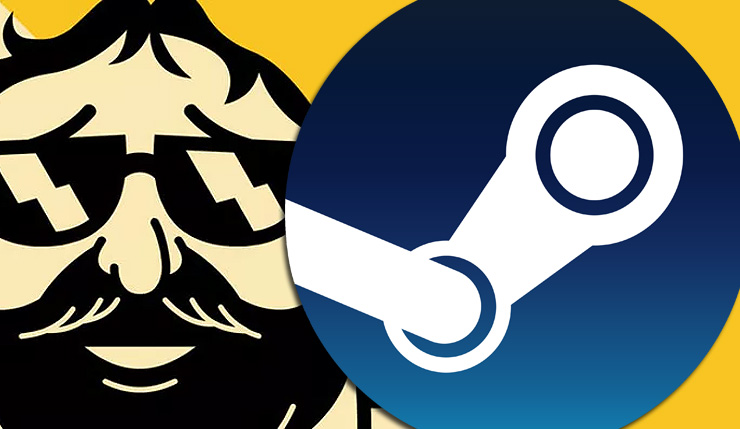 Want to know who’s playing what on Steam? Right now, you’re largely out of luck. Recently, Valve changed their privacy settings, which essentially shut down Steam stat tracker SteamSpy. The site has returned, but the new algorithm SteamSpy is using isn’t particularly accurate.

Thankfully, it seems Valve is planning to make their own version of SteamSpy. A better, more accurate version! Valve’s head of business development Jan-Peter Ewert had the following to say about the issue at the Russian White Nights industry conference…

“[Steam Spy] had a broad variance in how accurate it was. It was very accurate for some games, it was very inaccurate for some others. [Developers need] something better than Steam Spy. We are very much working on new tools and new ways of getting data out of Steam, and we hope that data can be more accurate and more useful than what Steam Spy previously offered you.”

So, what’s SteamSpy creator Sergey Galyonkin think about Valve's plans for a new, better stat tracker? Surprisingly, he seems pretty excited about it.

And here's Valve answering a question about Steam Spy. In short: they don't think it's accurate enough, so they'll create something better than Steam Spy on their own.

Really looking forward to it, tbh.https://t.co/94bpYy0bSm

SteamSpy was fun to dig around in if you're a stats-obsessed nerd (like me), but, more crucially, it was an important resource for indie devs. It was basically the only way to find out how your competitors on Steam were doing. So yeah, it’s good to hear Valve is working on a replacement, but will everybody have access to it? Or will the feature be exclusive to developers? Don’t shun us stat nerds, Valve!

Were you a fan of SteamSpy? What would you like to see in a Valve-developed replacement?