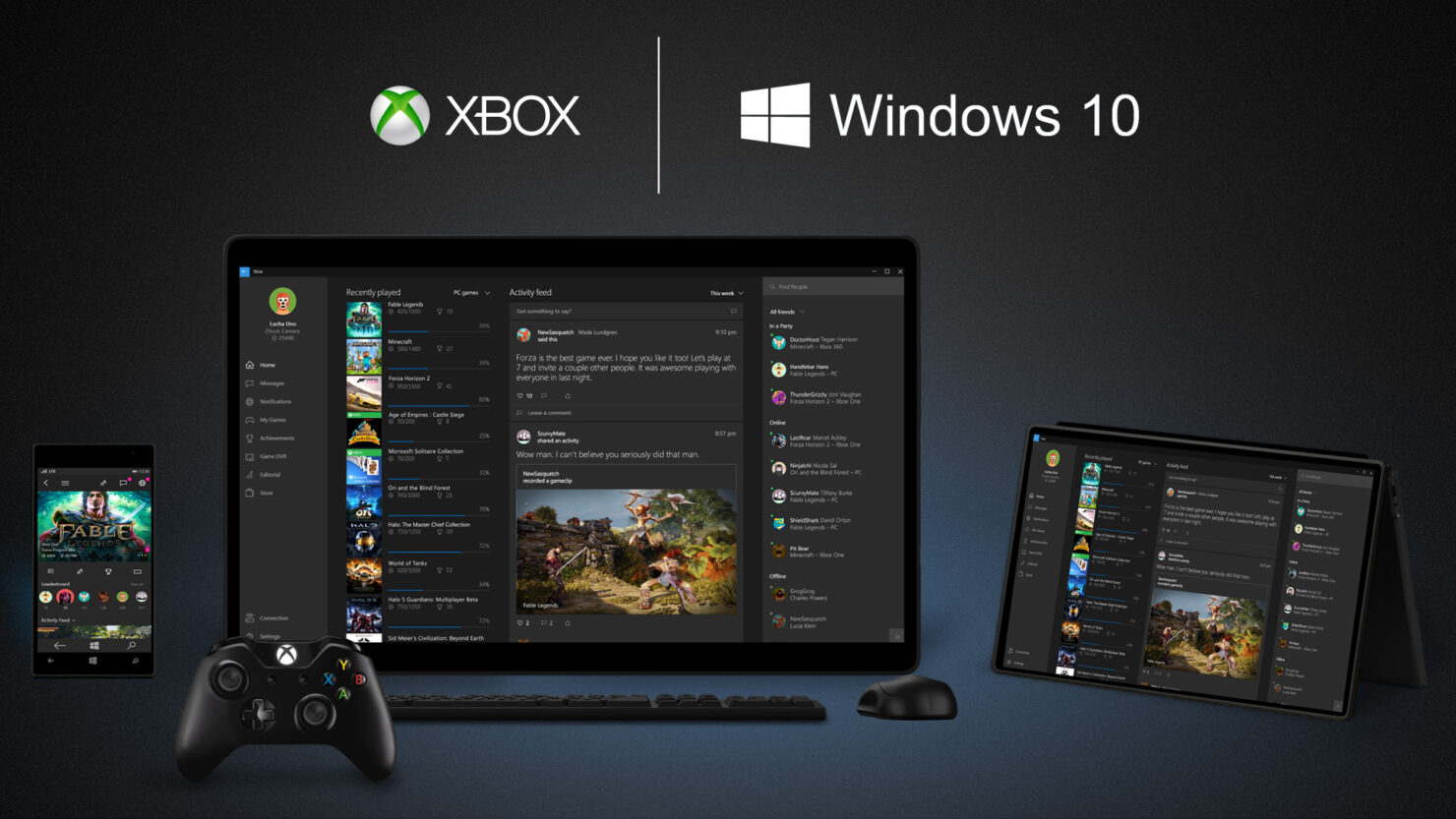 The Universal Windows Platform or UWP got a lot of flack in its early days, and deservedly so. The first UWP games published by Microsoft on their store suffered from several issues, such as forced VSYNC and no support for AMD's Freesync/NVIDIA G-SYNC technologies.

After a huge initial backlash, Microsoft promised to address the aforementioned problems in an update scheduled for May. It seems like the company delivered: a blog post just announced that later today, Windows 10 will be updated with the fixes.

As a direct response to your feedback, we’re excited to announce the release today of new updates to Windows 10 that make gaming even better for game developers and gamers.

Once applications take advantage of these new features, you will be able to play your UWP games with unlocked frame rates. We expect Gears of War: UE and Forza Motorsport 6: Apex to lead the way by adding this support in the very near future.

This OS update will be gradually rolled out to all machines, but you can download it directly here.

These updates to UWP join the already great support for unlocked frame rate and AMD and NVIDIA’s technologies in Windows 10 for classic Windows (Win32) apps.

Taking out our crystal ball

Looking further into the future, you can expect to see some exciting developments on multiple GPUs in DirectX 12 in the near future, and a truly impressive array of DirectX 12 titles later this summer and fall.

Full screen exclusive mode was created back in the original release of DirectDraw to provide games with enhanced performance when using the entire screen. The downside of full screen exclusive mode is that it makes the experience for gamers who wish to do other things on their system, such as alt-tab to another application or run the Windows GameDVR, more clunky with excessive flicker and transition time.

We thought it would be cool if gamers could have the versatility of gaming in a window with the performance of full screen exclusive.

How do you feel after these changes? Is Microsoft finally on the right path to bring a great gaming experience on Windows?