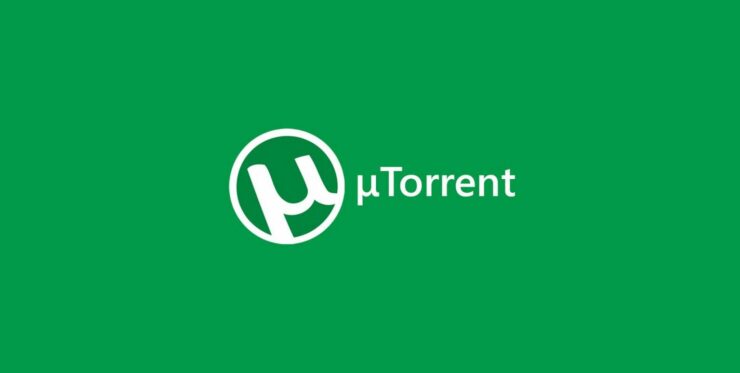 While uTorrent is the most popular Bittorrent client in the world, it has been the way it is for quite too long. However, there are some major changes on the way, which will define a new path for the client to serve users. Currently, the growth of the platform has stalled after its version 3.0 was announced five years ago. Now, as reported by TorrentFreak, founder Brahm Cohen promises that the app will soon move to the web browser. Let's see some more details on the subject.

uTorrent Is Making Its Way To The Web Browser

Moving uTorrent to the web browser will allow the platform to offer better streaming support and compete against the likes of Netflix. In addition to this, it will also bestow developers with a more modern structure and technology to add further features. Surprisingly enough, you will most likely see elements in the new client from defunct Maelstrom browser. According to Cohen:

What came of Maelstrom is that Jeremy just decided not to ship Maelstrom because he thought he had some genius idea that would be so much better. And he is so utterly incompetent at doing product he couldn’t even put together an actual product out of it and just killed the whole project.

Cohen was certain when he spoke of uTorrent as a browser-based platform. One major difference is that it would not be the company's browser, instead the one that you are using right now. Maelstrom itself would not end up being the final product,  but you will see many of its features embedded in uTorrent, which includes streaming.

If the company goes through what Cohen emphasized, it will behoove the company to continue its focus on in-client advertising. Moreover, torrents would naturally be more accessible to users. Overall, the user friendliness would allow for more audience to take advantage of it.

As we have mentioned the streaming aspect earlier, it will be much functional yet a little dull. The platform will be built on the proven frameworks and ever updated browsers. This will indirectly allow the company to add more features easily in its web-based client. Apart from this, it will also incur less costs as well.

If uTorrent goes through what's coming, it might have major impacts on how we use it. There are abundant online streaming platforms available, but it will be good to watch or listen to content before we download it.