Internet users worldwide use VPN and proxy services to surf anonymously, and more popularly access the content restricted in their own regions. More than often these services are offered for free with their premium versions attracting but a small segment of users. What happens then if these same services start selling your internet connections without your knowledge or explicit consent? 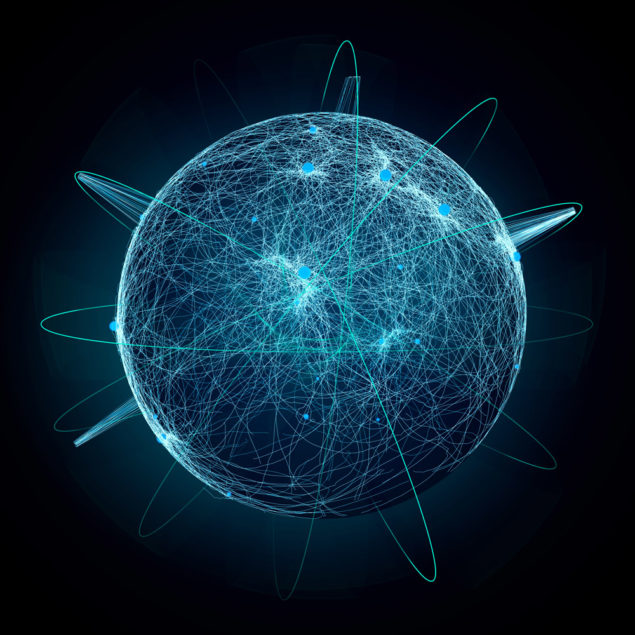 A similar such free virtual private network named Hola with more than 6 million downloads (46 million according to Hola co-founder) has done the same. Bandwidths of millions of users of this VPN service are apparently being sold without users' knowledge to cover the cost of its free service. Meaning, if you are a Hola user, your connection is possibly being used as part of a giant botnet.

The popularity of Hola is majorly due to the fact that it enables you to watch region restricted shows on Netflix and other streaming services. This VPN comes in the shape of a Google Chrome browser plugin making it extremely easy to watch restricted media.

However, with this latest revelation of Hola using users bandwidth, the cost of watching region-restricted content may seem to be quite high to many. This immense network could work as a vast botnet enabling hackers to attack websites or engage in other malicious activities putting the Hola user at risk.

Explained by Motherboard, these connections are possibly being sold to a service called Luminati which claims to be a larger version of popular anonymizing tool Tor with "millions of exit nodes." Providers of these exit nodes? Hola users.

While Hola, which actually owns Luminati, may believe that users are just interested in getting a good VPN service, there are some serious ramifications for users when they become exit nodes for anonymizing platforms,

Their [users'] connection can be abused by someone else, by trafficking in child pornography or downloading illegal material, for example. To police authorities, it would look like the innocent Hola user was responsible for those actions, since his or her IP address would be associated with them.

We often use free VPNs on our devices without ever realizing what they could be doing on our machines and/or networks. It is always a good idea to read the details of the providers to see how they are making profits out of free services.