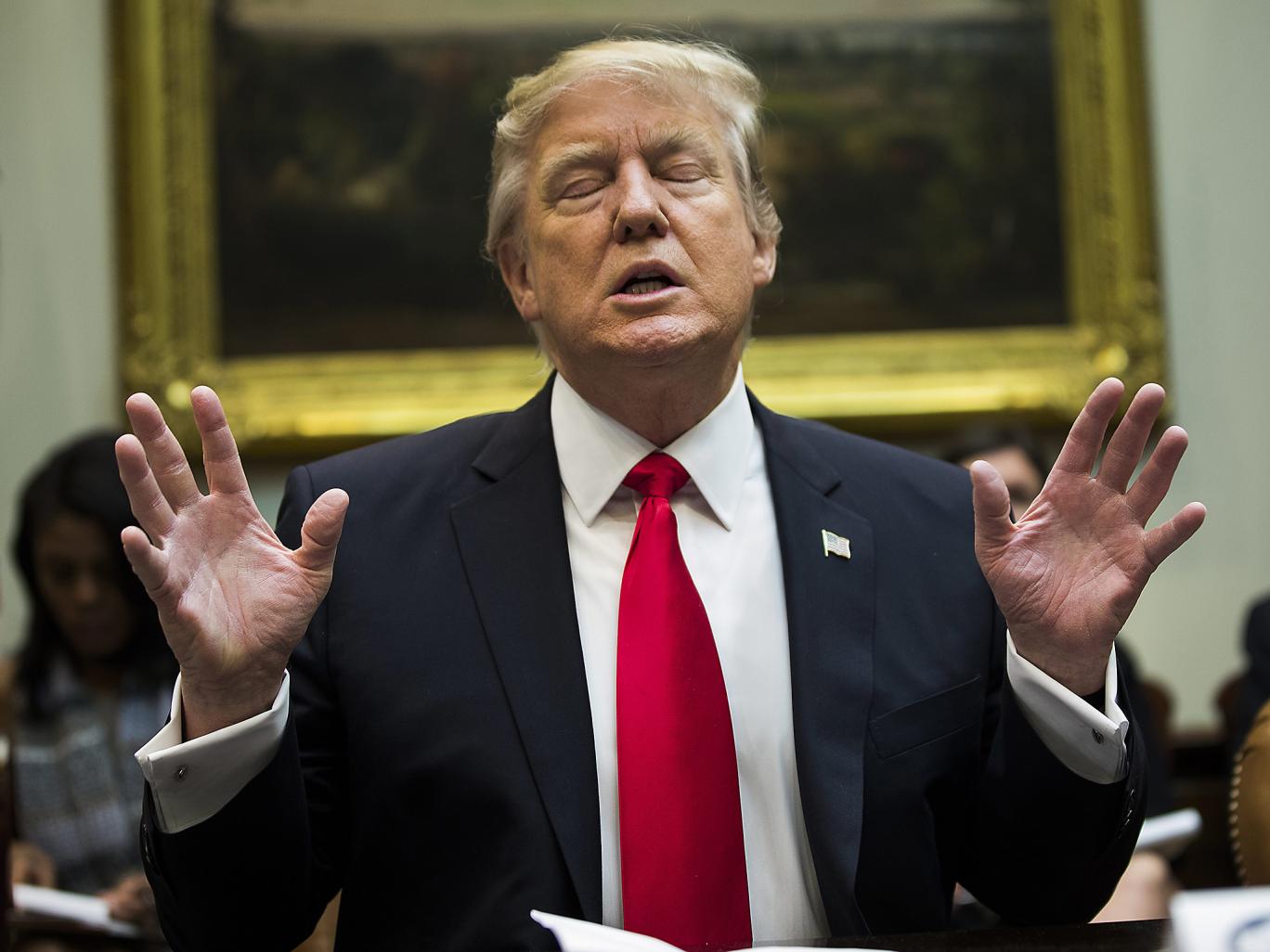 With the new president, Donald Trump, being sworn into office there have been a lot of changes going on in the US. The Muslim immigration ban, the wall of Mexico and now just when you think you’ve seen it all, another “great” policy comes into place. A former climate change adviser to Trump, Myron Ebell, who was head of the transition team of the Environmental Protection Agency (EPA) until Trump’s inauguration has said that the US is pulling out of the Paris Agreement. The US is set to switch course on climate change and leave the comprehensive global pact that was done in order to cut emissions worldwide. Ebell said that an executive order on this issue might be just days away.

“The climate change problem has been overblown and overstated” - Trump

Ebell is the director of global warming and international environmental policy at a US conservative think tank, the Competitive Enterprise Institute. He stated that the new president was adamant to undo policies that the Obama administration had put up to restrict greenhouse gas emissions. He said that Mr. Trump was already pretty clear on the fact that “the problem or the crisis has been overblown and overstated”.

“I expect Donald Trump to be very assiduous in keeping his promises, despite all of the flack he is going to get from his opponents,” he told a briefing in London.

Trump, who has always been a climate change skeptic, made promises to boost the US oil and gas drilling and also coal mining industries. He campaigned to do so by cutting back some regulations that had prevented them from reaching their potential during the last few years. 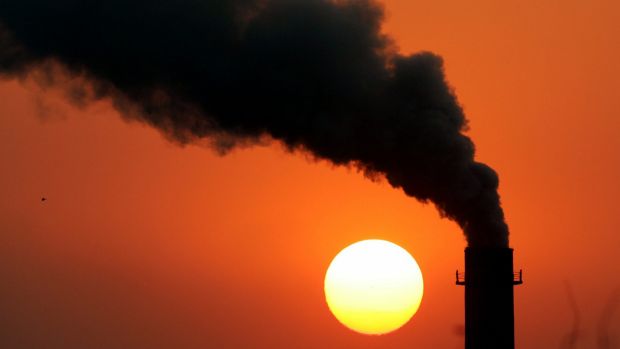 The US is set to "change course" on climate change policies

The Paris agreement is the world’s first comprehensive agreement to cut emissions and is backed by almost 200 countries. The alleged act of pulling out of the pact has alarmed all of them. Trump did mention to the New York Times back in November that he had an “open mind” about the agreement. Only time will tell how open-minded he is about the agreement, till then  the EPA has been asked by Trump’s administration to halt all contracts, grants and interagency agreements until they have been reviewed.

"The U.S. will clearly change its course on climate policy. Trump has made it clear he will withdraw from the Paris Agreement. He could do it by executive order tomorrow or he could do it as part of a larger package," Ebell told reporters in London on Monday.

Everyone is concerned about the future of US policies

A top energy official of the European Union expressed his concerns on the matter and wanted the US to stick to the Paris deal.

"I wouldn't hide that in discussion with our partners; there is a lot of anxiety over future U.S. policies," said European Commission Vice President Maros Sefcovic, who was a key broker in clinching Paris agreement.

"If the (U.S) administration decides to go in a different direction, I think sooner or later they will have to come back to the realization that climate change is happening."

Any action from the new government is difficult to predict because all the departments are still in transition and Ebell himself hasn’t met Trump in person. There’s still a problem that the Trump administration might face. If any country wants to withdraw from the agreement they have to wait for four years to do so. But there are alternatives that might be utilized to get out of the deal quicker. One of them is to send a withdrawal letter to the 1992 international framework accord that is the parent treaty of this agreement. This would cancel the US involvement in both the treaties in a year’s time or would issue a presidential order to remove the signature of US from the Paris pact. 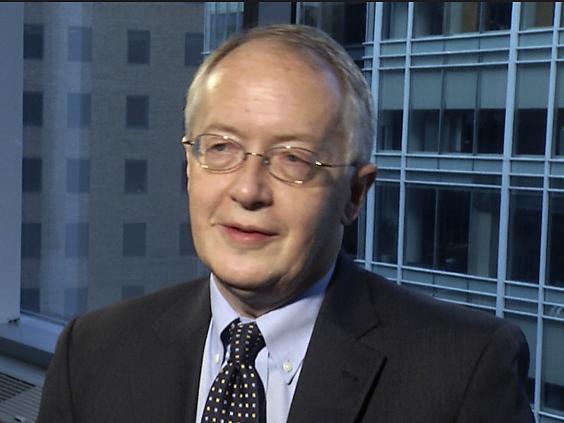 Myron Ebell, who advised Trump during the transition

The best and “cleanest way” though, according to Ebell, would be to withdraw from the United Nations Framework Convention on Climate Change itself.

Things will change under Trump’s administration

Many things will change dramatically under Trump, said Ebell. He thought that the political makeup of the whole Federal Energy Regulatory Commission would change drastically. This commission reviews applications for construction of and operations related to natural gas pipelines.

"Given the way the campaign went, I think you will see very quick executive action to expedite LNG (liquefied natural gas) terminals and pipelines," he said.

The new president has built a strong landing team for the EPA, for which he had to dig deep into the energy industry lobby and also pro-drilling think tanks of the US. Reuters saw a list of the new 10-member team of those people on Monday. Apart from that he has also appointed, Oklahoma’s Attorney General Scott Pruitt as EPA’s new administrator. Pruitt has himself led 14 lawsuits against the EPA and a vote on his nomination is still to be scheduled. If he does win then he will have to resign as the Attorney General of Oklahoma.

Whatever may be brewing up we hope that the policies do not affect the US in a bad way. We will keep you updated on anything that surfaces regarding the Paris agreement and any new policies that might be put in place. Till then let us know what you feel about this idea in the comments below.