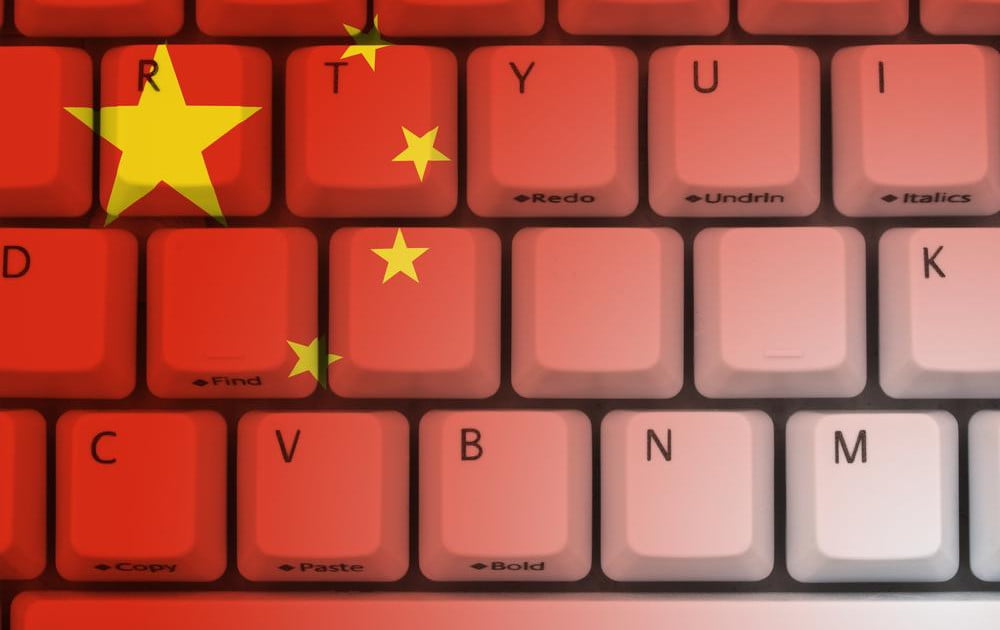 The United States Department of Justice has yet again accused China of hacking into technology and aviation companies to steal sensitive data. Feds have charged two Chinese intelligence officers and a team of hackers with stealing the US and French aviation technology and for repeated intrusions into private companies' networks.

"Chinese intelligence officers and those working under their direction, which included hackers and co-opted company insiders, conducted or otherwise enabled repeated intrusions into private companies’ computer systems in the United States and abroad for over five years," a DoJ press release issued last night reads.

China Edges Past the U.S. to Clinch the Top Global Spot Regarding the Number of Patents Filed

"The conspirators’ ultimate goal was to steal, among other data, intellectual property and confidential business information, including information related to a turbofan engine used in commercial airliners."

The indictment unsealed this week charges ten Chinese nationals, including two spies, six hackers, and insiders. The charges have been levied against Zha Rong and Chai Meng and others who have been accused of working for the Jiangsu Province Ministry of State Security (JSSD), which is a provincial foreign intelligence arm of the People’s Republic of China’s Ministry of State Security (MSS).

China’s intelligence service also sought, repeatedly, to hack into a San Diego-based technology company from at least August 7, 2012 through January 15, 2014, in order to similarly steal commercial information and use its website as a “watering hole.”

Tuesday's press release said that MSS and JSSD are "primarily responsible for domestic counter-intelligence, non-military foreign intelligence, and aspects of political and domestic security." Under these departments, the team of hackers and spies were involved in cyber espionage with a focus on stealing aviation technology of an underlying turbofan engine used in US and European commercial airliners between January 2010 and May 2015.

The hackers also conducted intrusions into other companies that manufactured parts for the turbofan jet engine, including aerospace companies based in Arizona, Massachusetts and Oregon.

At the time of the intrusions, a Chinese state-owned aerospace company was working to develop a comparable engine for use in commercial aircraft manufactured in China and elsewhere.

This is the third such instance since last month that the US National Security Division has brought charges against Chinese intelligence officers for hacking into private companies' systems and stealing American intellectual property. "The threat posed by Chinese government-sponsored hacking activity is real and relentless," John Brown, FBI Special Agent in Charge of the San Diego Field Office said. "Today, the Federal Bureau of Investigation, with the assistance of our private sector, international and U.S. government partners, is sending a strong message to the Chinese government and other foreign governments involved in hacking activities."

The US Attorney Adam Braverman said that "the concerted effort to steal, rather than simply purchase, commercially available products should offend every company that invests talent, energy, and shareholder money into the development of products.”