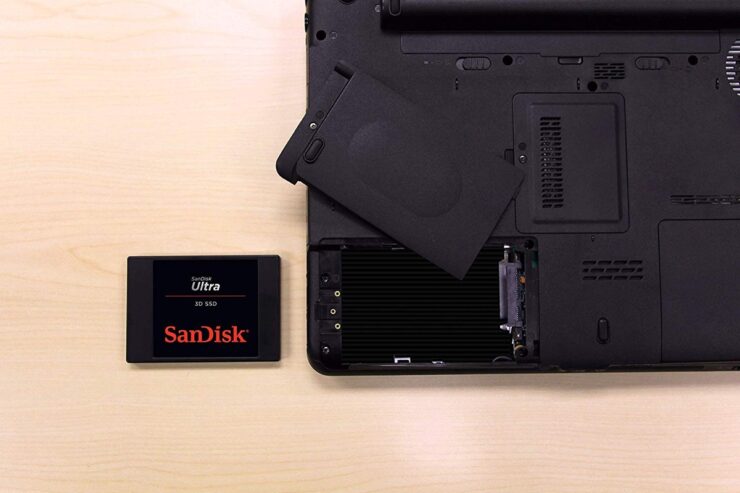 SanDisk is currently offering its Ultra 3D NAND 1TB SSD for just $124.99 instead of its usual $160 price. Bag the deal today and give your rig a massive speed boost.

While it's a common belief that having more Gigahertz and RAM will lead to the ultimate performance gains, but little do people know that the internal storage might prove to be biggest bottleneck there is.

Admit it, the time and age of spinning hard disks is long gone with the new hotness being SSD. But of course, they're not cheap by any means and higher capacity drives command ridiculously high price points.

SanDisk on the other hand believes that everyone should have a taste of SSD speed, with their Ultra 3D NAND drive coming in hot at a price of just $124.99 today. The best part? It packs in a whopping 1TB of storage which is more than you'll ever need if you are an average user. 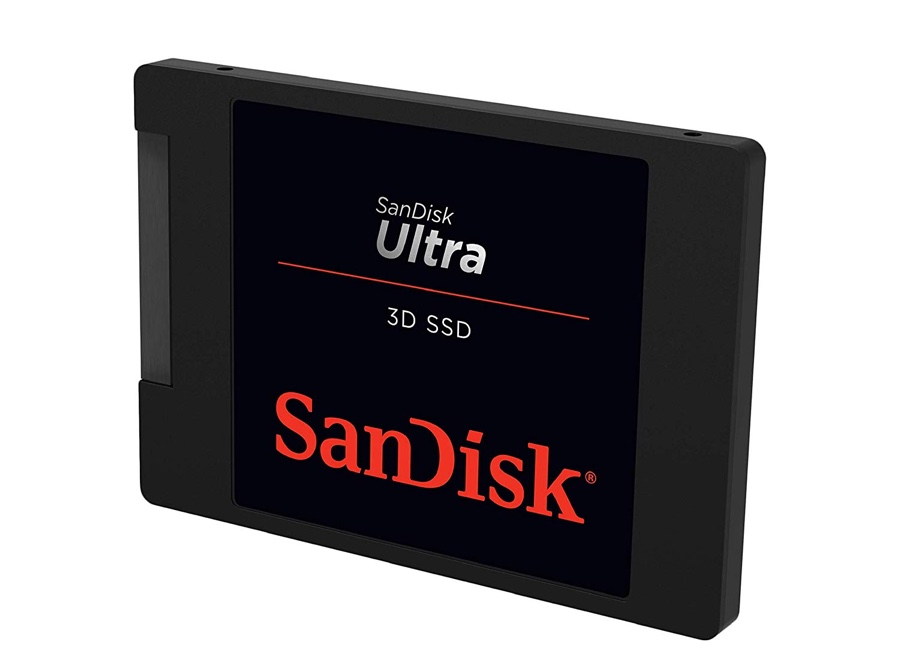 Once you toss this drive into your notebook or desktop, you'll see massive gains in the overall performance of your system. You can expect read speeds of up to 560MB/s with write touching a glorious 530MB/s. For the price you're paying, those are actually pretty good numbers.

Furthermore, an SSD will give you blazing fast boot-up and shut-down times, allowing you to actually do more rather than wait on your PC to settle down before you can make your first move.

So, if you want to give your rig a big upgrade without trashing your bank account, then this option from SanDisk is the way to go. Simply jump over to the link below and start your journey into the world of SSD right away!