The Updated Batman Arkham Knight for PC will Release in August 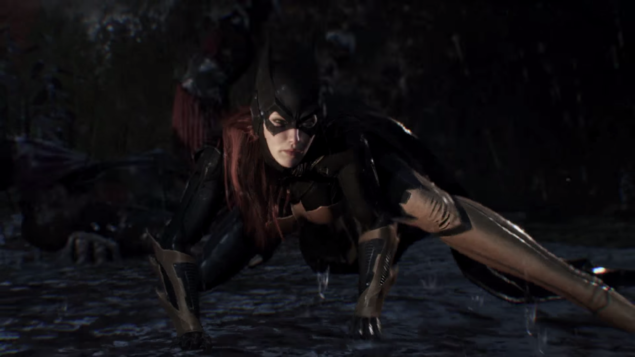