In the last tweet of Taiwanese manufacturers of AT&T, they announced that now they are giving a final update to its flag carrier device in 2012; the One X+ (plus). This firmware updated version is 2.15.502.1 with Android 4.2.2 (jelly bean + Sense 5.0). Not only this, they have fixed the usual multitude of bug fixes and stability improvements.

If you remember that the HTC One X+ was released in November 2012 and because of its stylish design and specs it get famous and still it is in market demand. 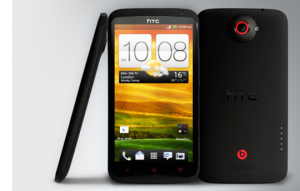 For those who don’t familiar with HTC One X+ specs

Warning: During the upgrade process the device will reboot multiple times and show software upgrade screens. Do not remove the AC charger as this might stop the update and your device may be rendered inoperable!

Should The One M9 Be The Device For Your Wallet? Camera Samples Present Mixed Opinions