According to a post back at VR-Zone, they confirmed from a legit source that the new Intel Ivy Bridge-E/EP Processors due to good yields will have 12 cores. 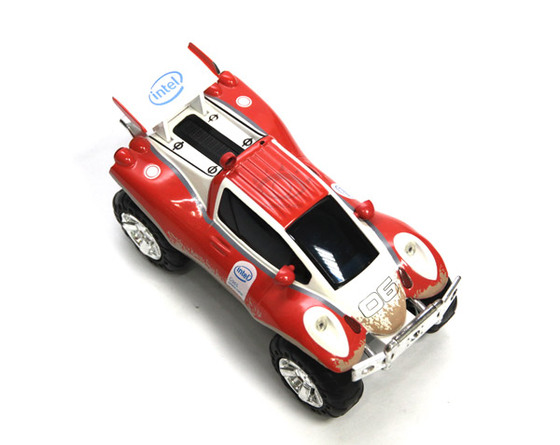 This would seem to be as a surprise to many on the 32nm Sandy Bridge E/EP bandwagon as the only variants were with 8 cores having 20 MB L3 cache and 6 cores with 15 MB of L3 cache.

Originally back at the IDF, it was announced that the new Ivy Bridge E/EP processors will have 10 cores and 25 MB of L3 cache while maintaining the same ratio of 2.5 MB L3 per core as maintained in the Sandy Bridge chips.

Coming on to the point, someone from the IDF has confirmed the existence of the 12 core variants with 30 MB of L3 cache that would be too available at premium market prices.

Why didn’t anyone IDF mention a 12 core chip? Well that is since they hadn’t been pulling up good yields back then but now after improving their fabrication process over time, it’s safe to say that these will be available in time for the launch of Intel’s Ivy Bridge E/EP chips.

Supposing a part is clocked at 3.2 GHz with a 150W TDP limit, we can supposedly reach above 300 GFLOPS at its peak DP FP per socket that gives you out a solid 600+ GFLOPs DP FP dual socket workstation.

And finally for gamers like us, let’s hope the SKU’s for us will have at least 8 out of 12 cores enabled for daily use.