[Update] Following the news' breaking, the Stephen Oyoung online resume has been made private, but a picture posted on his Instagram profile confirms that he has participated in a 3D face scan at Sony, most likely for this yet to be announced Spiderman title.

[Original Story] This coming few weeks will be packed with plenty of new video games announcements from most major publishers, but some surprises have been revealed before the actual announcements, such as the yet to be unveiled new PlayStation 4 model. Another yet to be officially revealed project has been revealed today through an online resume, a project that will make fans of Marvel Comics' characters quite happy. 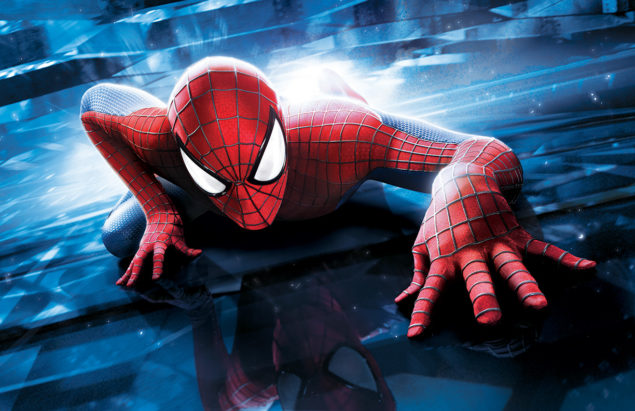 According to the online resume of actor Stephen Oyoung, who has provided motion capture for plenty of high profile releases such as Batman: Arkham City, Batman: Arkham Knight, The Elder Scrolls Online and more, he has provided motion capture for an untitled Spiderman PlayStation 4 title. As the yet to be announced project is labeled as a Sony project, it seems like this game will be a PlayStation 4 exclusive. As the new Spiderman game has yet to be confirmed officially, we should treat this as a rumor until an official confirmation comes in. With the E3 2016 being very close, we should expect to learn more about this game soon enough, if it is indeed in the works. 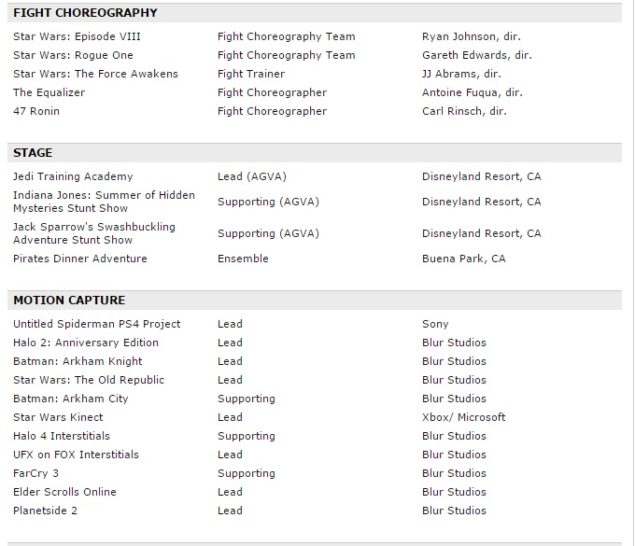 It's been some time since a home console and PC title starring the character has been released in all regions. The latest game was The Amazing Spiderman 2, an action adventure game developed by Beenox, the team behind other Spiderman games such as Spiderman: Shattered Dimensions and Spiderman: Edge of Time. The game, which is loosely based on the 2014 movie of the same name, hasn't exactly been received, as many criticized the game's graphics, story and glitches. The gameplay experience wasn't exactly praised either, as most criticized the derivative features and mechanics, preventing the game from standing out not only from many modern open world game but also other Spiderman games.