Until Dawn Dev Working on Similar non-VR Games, Wouldn’t Be Comfortable Going All-In with VR Only 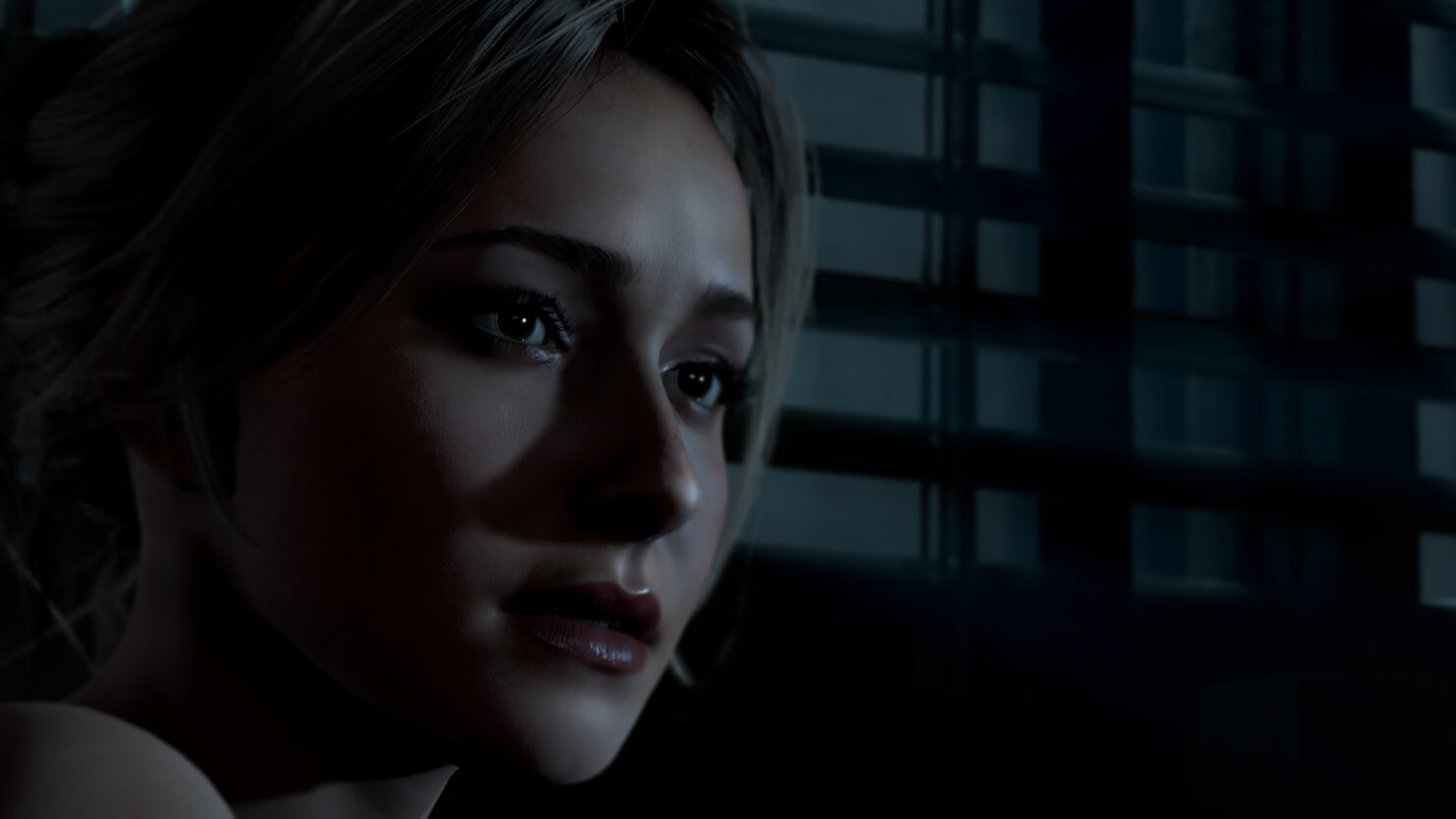 Supermassive Games' Until Dawn released to critical acclaim (including ours) in September 2015, after a rather long and troubled development. The game was announced for PlayStation 3 at Gamescom 2012 for a 2013 release, but it was only reintroduced at Gamescom 2014 as a PlayStation 4 exclusive.

All's well that ends well, anyway, and Supermassive is now moving towards new projects such as Until Dawn: Rush of Blood and Tumble VR for PlayStation VR. That said, the British studio based in Guildford isn't going all-in on Virtual Reality: in an interview available on the latest MCVUK issue,  Managing Director Pete Samuels said:

We are not putting all our eggs in the VR basket as a business. We are very actively developing other games that have similarities with Until Dawn, outside of VR. I don't know how comfortable I would feel if my whole business revolved around how successful VR was going to be.

But we believe it will be successful, absolutely, that is one of the reasons we are involved in it and want to stay ahead of the game in terms of VR learning.

That makes sense. It's not quite the wait and see approach championed by Take-Two CEO Strauss Zelnick, but Supermassive Games doesn't seem to be willing to abandon traditional games just yet, which is great news for those who enjoyed Until Dawn as is without the needing of having to wear a VR headset for additional tension.

In the same interview, Samuels also confirmed that the studio will be going multiplatform in the future in an attempt to reach wider audiences, which means that PC and Xbox One gamers might be able to play their games in the future. We'll keep you up to date with any development on these projects.