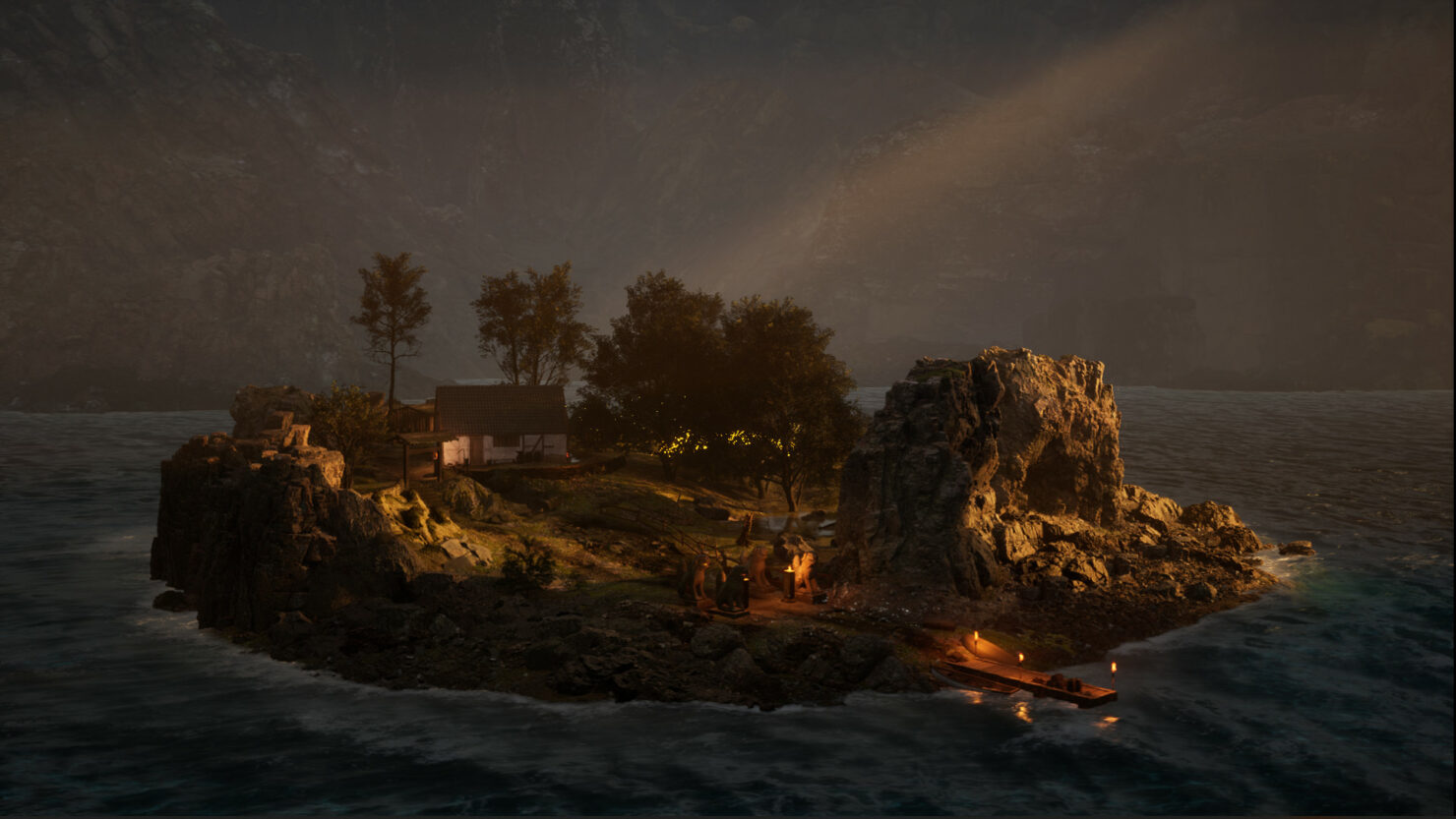 There's a new benchmark in town known as EzBench which lets you test your graphics card in Unreal Engine 5 with high-res textures & Raytracing.

Developed by Eztheory AS, EzBench is a free benchmarking tool that is based on the next-gen Unreal Engine 5. It makes use of a range of high-quality assets which feature 8K textures & also adds raytracing support. According to the developers, EzBench is simply a stress test and does represent the worst-case scenario for Unreal Engine 5 apps. The devs state that users should be expecting much higher frame rates in games that are optimized around the engine.

The benchmark can be downloaded from Steam and weighs in at around 20 GB due to the use of higher-res textures. The developers themselves scored 32,620 points with an average frame rate of 39.904 FPS using an NVIDIA GeForce RTX 3090 graphics card. 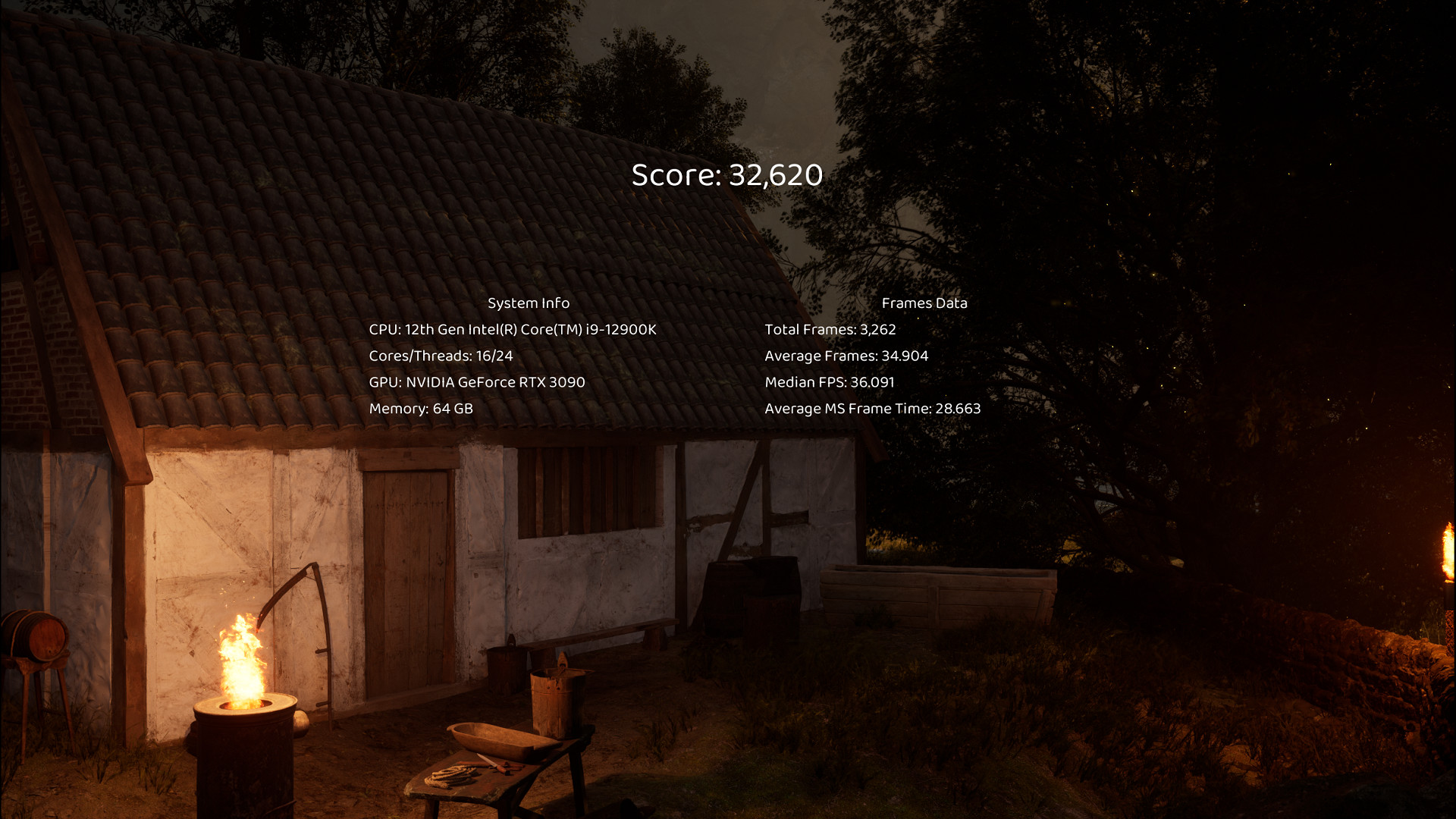 Unreal Engine 5 has really been making the rounds on the internet with one recent demo, called the Etchu-daimon Station, showcasing impressive visuals. The demo was run on an RTX 2080 graphics card with an 8-core Ryzen 7 3700X CPU and was able to maintain 30-50 FPS at 1440p during daytime. This demo also doesn't feature any optimizations but goes off to showcase the impressive visual quality that can be achieved using Unreal Engine 5. Several game titles are expected to be powered by the new engine in 2022 and beyond.