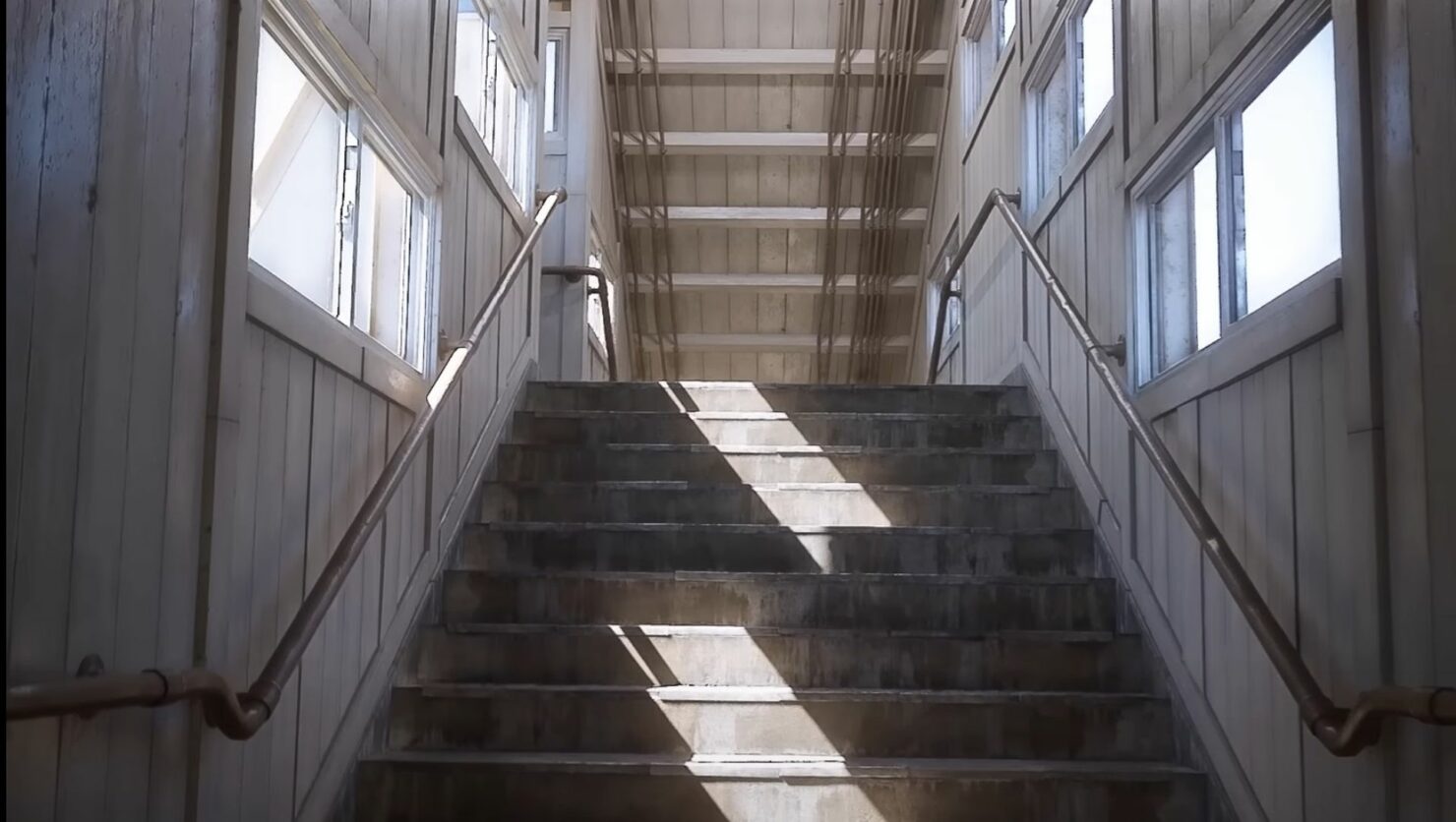 Unreal Engine 5 is now available publicly, and more and more developers are showing what it is capable of with plenty of tech demos.

A few days ago, Lorenzo Drago shared on their YouTube channel a new tech demo video that showcases an incredibly realistic station running in Unreal Engine 5 with Lumen. While the demo isn't running in real-time, it still looks extremely impressive and extremely realistic as well, so much that the station looks like a real one at first glance.

My latest environment, freely based on a real-life train station in Toyama, Japan.
The environment is running in Unreal Engine 5, lit with Lumen. I didn't use Nanite.
I worked on all modeling, texturing, lighting and animation for this video.
The only exception is foliage, which is from Quixel Megascans.

- Is it real time?
No, it's a high-res render (around 7 frames per second). I can run it in real time (30-50 fps 1440p for daytime), but image quality is worse. It's not particularly optimized anyway, you could get better performance with a little more work

- Breakdown?
I'm working on it, but it'll probably be a post on my Artstation.

- How long did it take?
About a month.

- How did you record the camera?
I used a VR controller for motion tracking.

Unreal Engine 5 is the latest version of the popular engine by Epic Games. More information on it can be found on its official website.

Unreal Engine enables game developers and creators across industries to realize next-generation real-time 3D content and experiences with greater freedom, fidelity, and flexibility than ever before.

Leverage game-changing fidelity
Bring incredibly immersive and realistic interactive experiences to life with groundbreaking new features like Nanite and Lumen that provide a generational leap in visual fidelity, and enable worlds to be fully dynamic.