Developed by independent studio Serellan, composed of industry veterans who previously worked on titles like Halo, Shadow of Mordor, Killzone, Mad Max and Need for Speed among others, Epsilon is a squad shooter, being developed using the Unreal Engine 4. The studio announced today that Epsilon is being readied for closed alpha testing in the next few weeks. 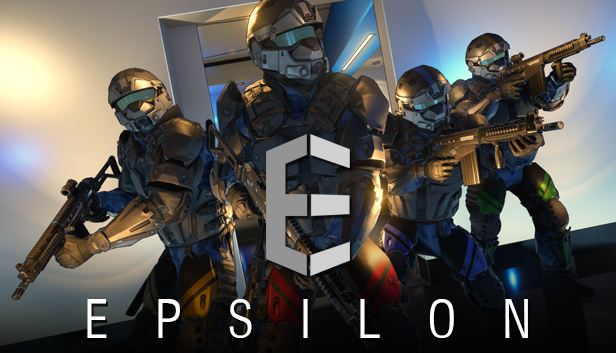 “Serellan is very excited to let our community get an early look at the game, before it is released on Steam Early Access. All of the Kickstarters of our previous title and a select group of community members will be invited to participate, and we look forward to getting their feedback on the game. Epsilon focuses on pre-planning, tactics, and gadgets over linear cinematic shoot-em up gameplay, and community involvement is a key goal of our studio. It’s in our DNA.”

Serellan has also released the first gameplay trailer for Epsilon, giving us a glimpse of the planning and squad commands, and a fist taste of the story of the title. Epsilon is planned to release on Steam Early Access this Fall. Serellan has previously announced that all Kickstarter backers of their previous title, TAKEDOWN: Red Sabre will be receiving Epsilon for free.

We will bring you any news on Epsilon and other Unreal Engine 4 projects as soon as it becomes available.