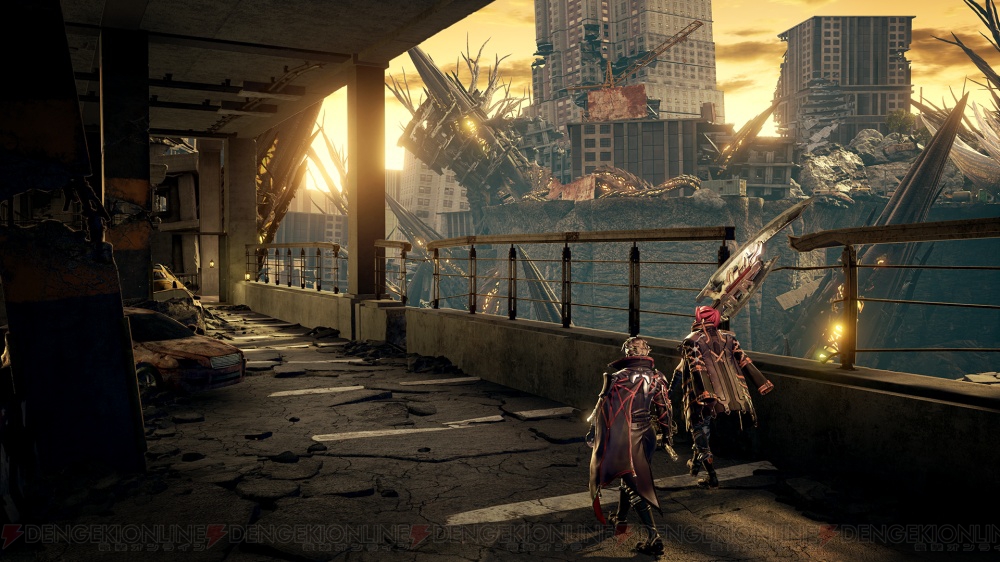 The Unreal Engine 4 is powering most modern high-profile games, and several upcoming titles will also be taking advantage of the engine's features. Among them is Code Vein, the action role-playing game currently in development by the God Eater team.

Code Vein is setting up to be the game fans of challenging action role-playing games in the vein of the Dark Souls series will want to play next year. Last month, Bandai Namco shared some additional information on the game's mechanics.

Code Vein launches sometime next year on PC and consoles. We will let you know more about the game as soon as possible, so stay tuned for all the latest news.