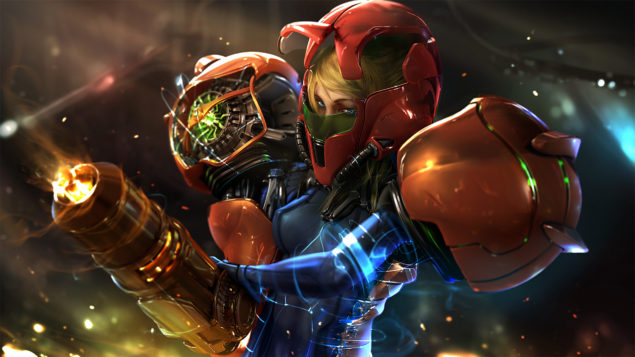 In the demo players can control Samus in the Sun Temple in both third-person and first-person perspective, and even morph into a ball. The tech demo is based on Unreal Engine 4.9 (Preview 4 version).

The demo can be downloaded from here.