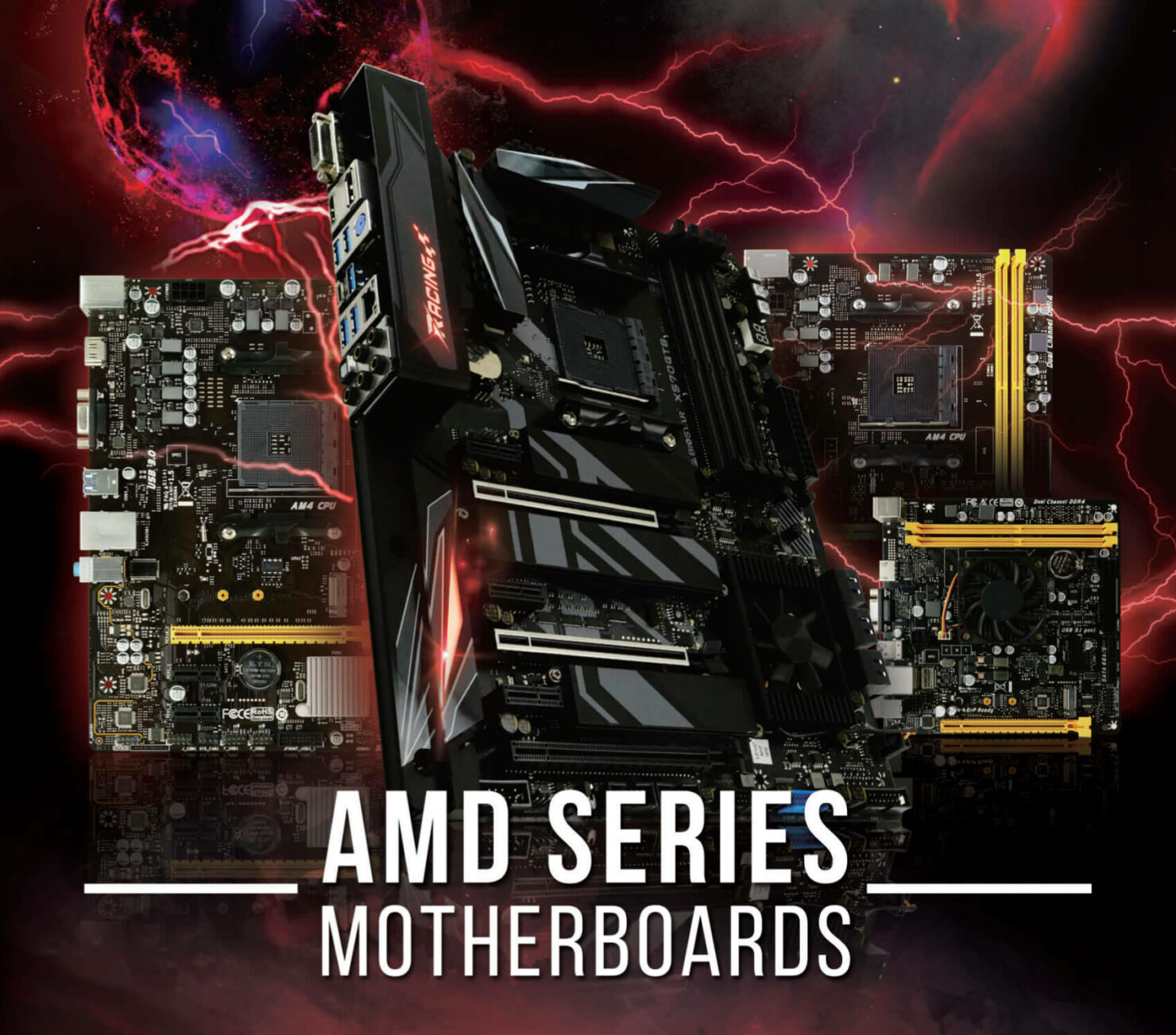 AMD's upcoming X570 chipset's details have been leaked, giving us a glimpse of the first technical details of the X570 chipset. The leaked diagram comes from a motherboard manufacturer and shows a potential upcoming X570 motherboard design. Motherboards from BIOSTAR, MSI, and Colorful have already leaked out.

The X570 chipset, codenamed 'Valhalla', will be AMD's first in-house chipset design utilized on the AM4 platform, with AMD dropping ASMedia for chipset production. ASMedia previously developed 300 and 400 series motherboard chipsets, and is yet to be seen whether or not ASMedia or AMD will design B550. 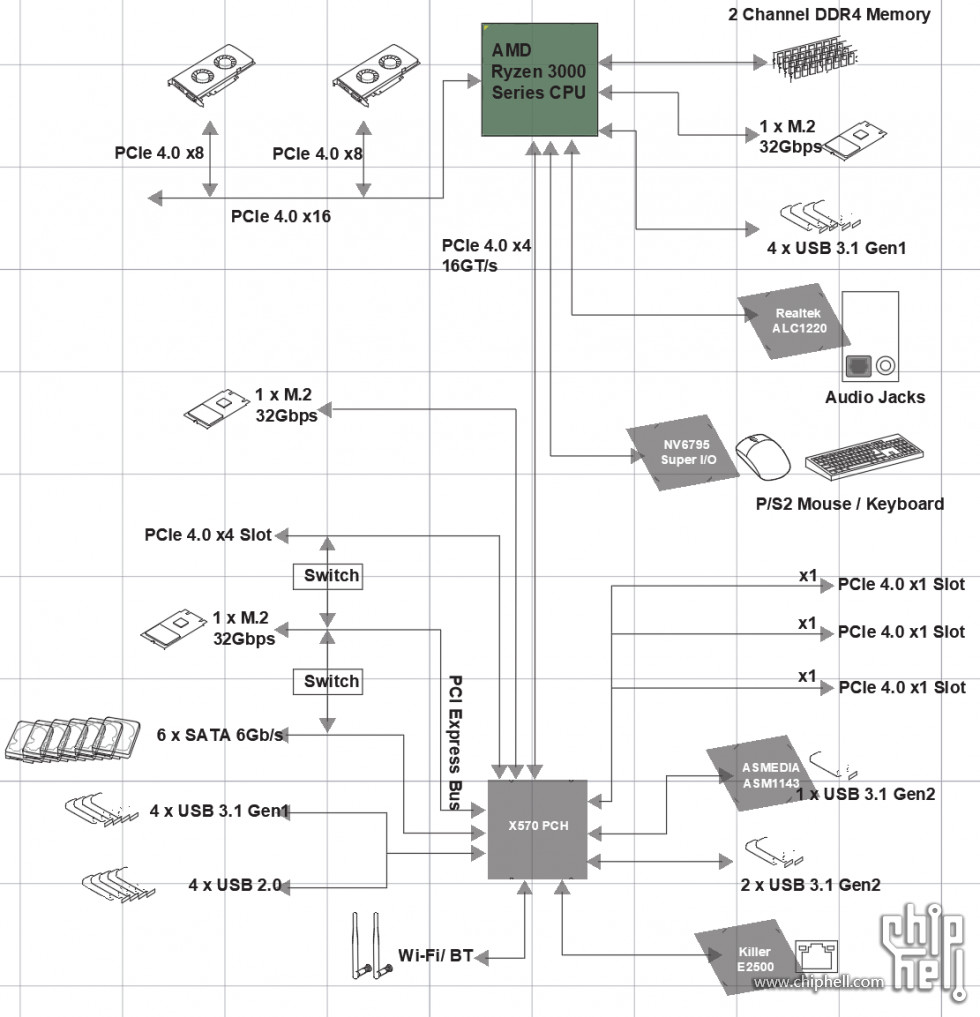 Taking a look at the leaked diagram, multiple features are confirmed to be included in the X570 platform's design. Matisse CPUs will output 24 PCIe 4.0 lanes. 16 PCIe 4.0 lanes are dedicated to the primary PCIe x16 slots, configurable to either PCIe 4.0 x16, or x8/x8 through the use of external switches or redrivers. Four lanes are dedicated to 32Gb/s M.2. The final four lanes of the total 24 outpit from the CPU are used as a bus between the CPU and X570 chipset running at 16GT/s. Matisse CPUs feature support for four USB 3.1 Gen1 ports. According to the diagram, a Realtek ALC1220 and NV6795 Super I/O controllers are wired directly to the CPU.

When paired with Matisse CPUs, X470 motherboards may have the ability to work at PCIe 4.0 bandwidth. GIGABYTE's newest BIOS updates have added a BIOS option for PCIe 4.0, and should be utilized with upcoming Ryzen 3000 CPUs.