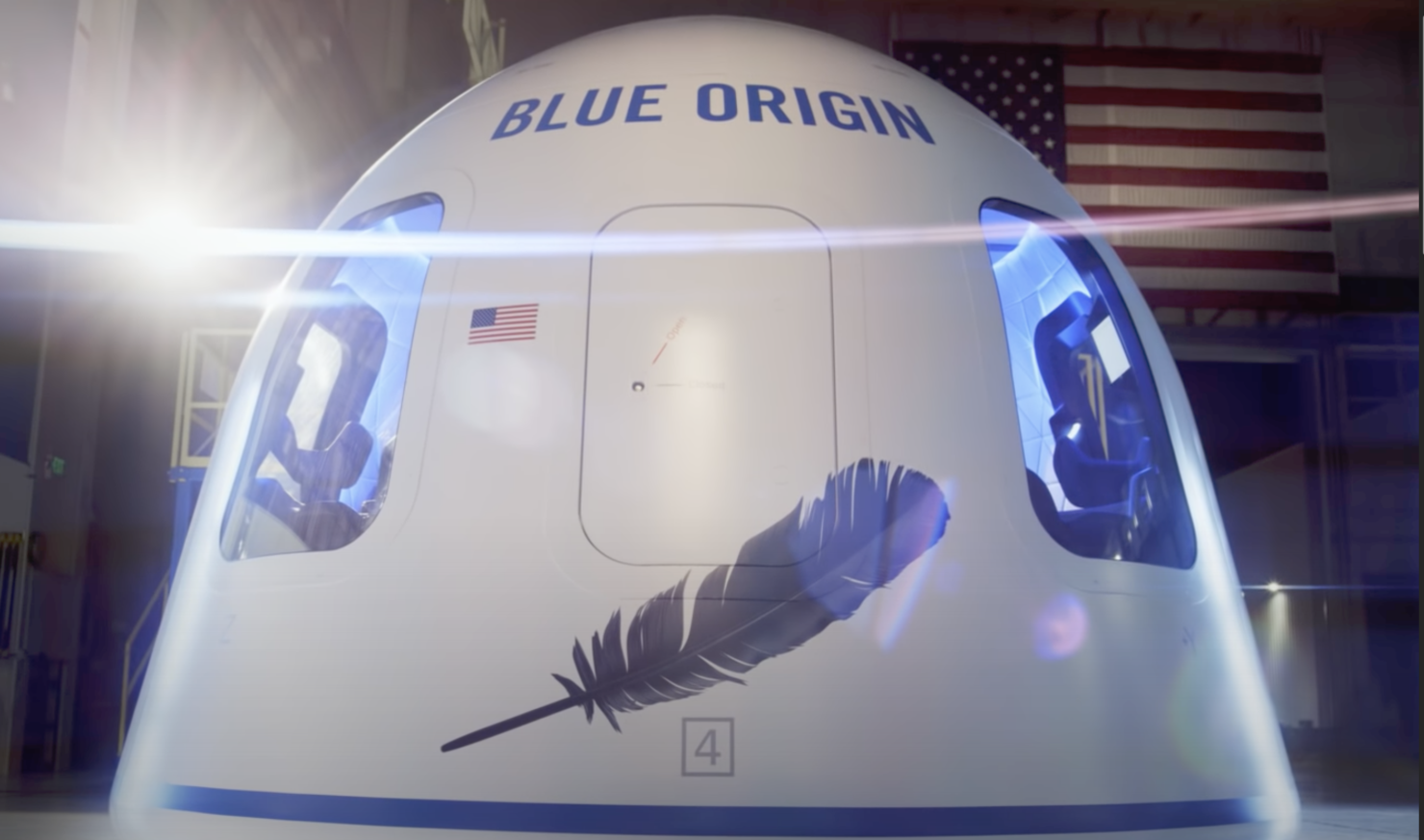 Kent, Washington-based aerospace launch equipment manufacturer and services provider Blue Origin announced today that the unnamed bidder who spent a whopping $28 million for the maiden manned spaceflight of its New Shepard launch vehicle has decided to postpone their journey to space. The New Shepard will take to the skies later this month, and its crew will include retail billionaire Jeff Bezos, his brother, veteran flight test pilot Wally Funk and Oliver Daemen, an 18-year-old with a private pilot's license. Unlike Virgin Galactic's SpaceShip One, which requires pilots to control its attitude, the New Shepard is an autonomous vehicle that lifts off on a rocket from Blue Origin's launch facilities in Culberson County, Texas.

According to Blue Origin, the auction winner has chosen to remain anonymous and will fly on a future New Shepard flight. The decision has been made due to scheduling conflicts which have forced a last-minute change of plan.

The auction took place in the third week of June, and at the time, Blue stated that it would reveal the winning bidder's identity soon. However, as time passed and the New Shepard's flight got closer, continued silence from the company's end made members of the press and industry watchers speculate whether everything was progressing according to plan for the important flight event.

Blue had also confirmed that it would donate the proceeds from the auction to its charity Club for the Future. The charity donated $19 million to nineteen non-profit organizations earlier this year, with the donations coming alongside a separate $200 million donated by Mr. Bezos to an aerospace museum. 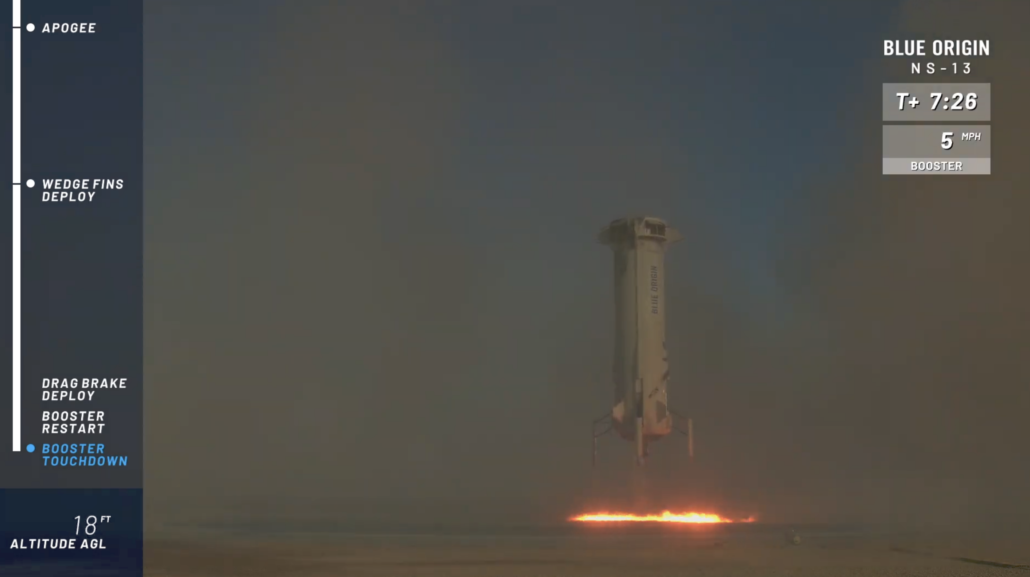 Blue Origin's New Shepard rocket landing after completing the NS-13 mission in October 2020. The capsule with the cargo or crew will land separate away from the rocket and launch site. Image: Blue Origin

According to the press release:

The winner of Blue Origin's auction, who has asked to remain anonymous at this time, has chosen to fly on a future New Shepard mission due to scheduling conflicts. Club for the Future announced this week the auction gift has enabled Club to donate $1 million to 19 non-profit organizations ($19 million in total), all of which are working to s support the future of living and working in space.

Unlike Space Exploration Technologies Corp.'s (SpaceX) Crew Dragon spacecraft, which was developed in partnership with the National Aeronautics and Space Administration (NASA), the New Shepard is designed to spend only a couple of minutes beyond the boundary of the Earth's atmosphere, referred to as the Karman Line.

This is because the New Shepard's mission profile is significantly different from the Dragon's, which has been designed to conduct NASA's crewed and cargo missions to the International Space Station (ISS). The New Shepard, on the other hand, serves to briefly provide researchers and others with the experience of weightlessness for scientific experiments or leisurely trips.

The Dragon also has an upcoming private mission that will take its crew on a joyride in Earth's orbit. SpaceX will retrofit the Dragon capsule used by NASA astronauts Robert Behnken and Douglas Hurley last year with a glass dome on the top to allow members of the Inspiration4 mission to have unparalleled views of the Earth from space.

Future flights of the New Shepard will include scientific experiments and take researchers beyond the Karman Line. Blue Origin is also busy developing larger launch vehicles to launch missions to the lunar surface as it looks to compete in the growing astronautic sector and secure a place in NASA's Artemis program.