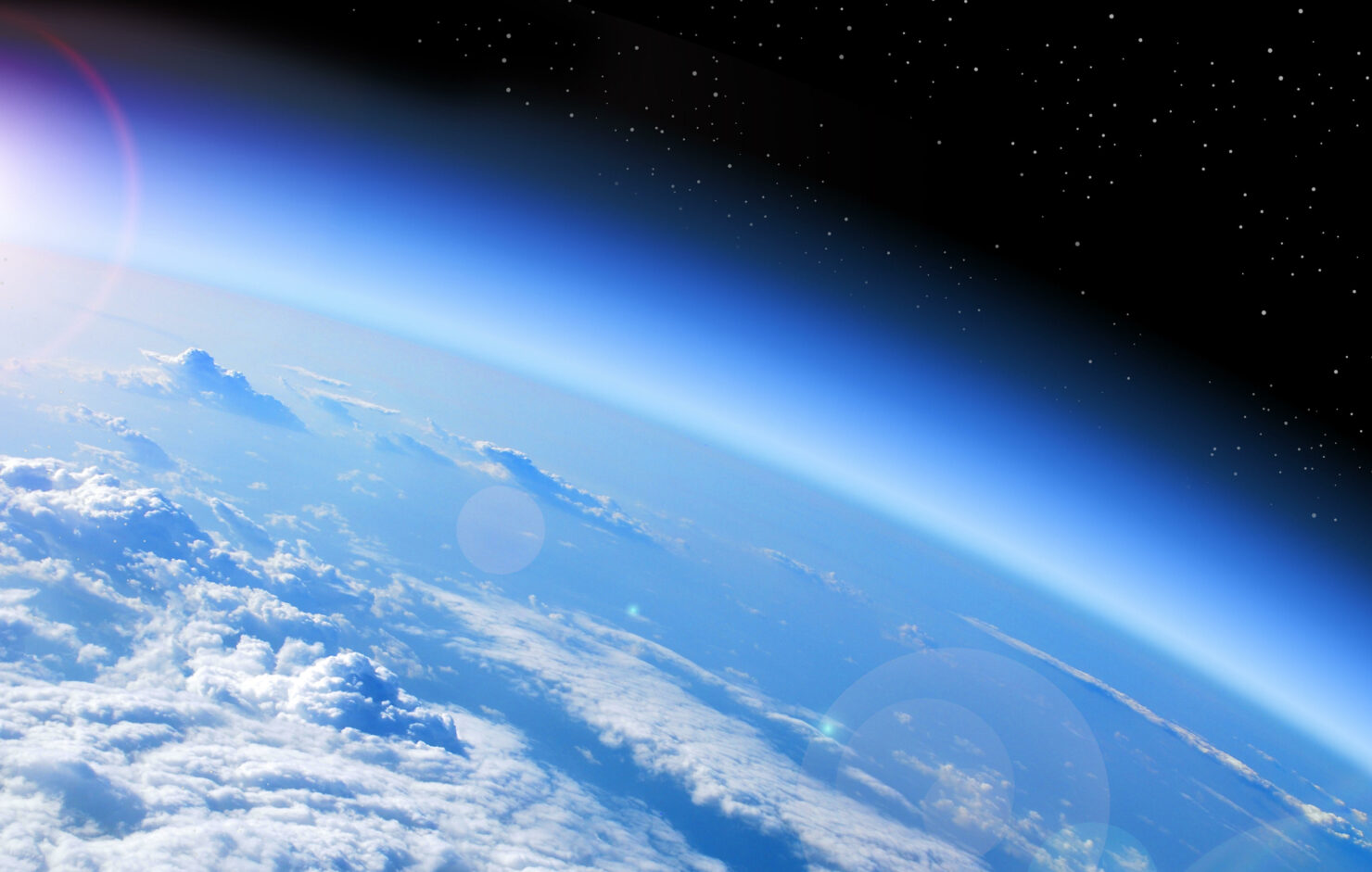 Kent, Washington-based aerospace equipment manufacturer and services provider Blue Origin successfully auctioned a seat on its New Shepard spacecraft earlier today. The company had announced the auction earlier this year, and things took an interesting turn when its founder and the world's richest man, Mr. Jeff Bezos, announced last week that he and his brother would join the winning bidder on a flight set to take place to the boundary separating Earth from space late next month. The bidding processes saw some of the world's wealthiest individuals express their willingness to pay as much as $27 million for a coveted trip to space, with the winner bidder agreeing to pay an eye-popping $28 million.

The bidding process kicked off at 13:00 EDT today, and in presence were at least 15 participants, most of which were representing individuals interested in flying to the Karman line. Unlike Space Exploration Technologies Corp.'s (SpaceX) Dragon spacecraft, which is capable of not only docking with the International Space Station (ISS) and orbiting the Earth, Blue Origin's New Shepard can reach an altitude of 100 kilometers before descending and landing back on the Earth's surface, with the whole trip approximately lasting ten minutes.

Before today's live bidding kicked off, the online bidding process, which had started earlier, had already resulted in the highest bid of $4.8 million. The entire process lasted roughly six and a half minutes, at the end of which the bidder numbered 107 managed to beat the rest and secure a seat on the New Shepard. Another anonymous bidder was eager to spend $29 million but ended up not making the bid.

You can watch the entire process in the video below.

The proceeds from the bid will not be used either to pay for the costs of flying the New Shepard or for funding any other of Blue Origin's expenses. Instead, they will be directed toward's the company's Club for the Future, which aims to spread awareness for Science, Technology, Engineering and Mathematics (STEM) fields in schoolchildren. It aims to achieve this by letting children send postcards to space, providing a space-focused curriculum and allowing a lucky few to see the Earth from the New Shepard.

Today's winning bid is also significantly lower than what it costs to fly an astronaut to the ISS on board the Crew Dragon. According to an estimate released by NASA's Office of the Inspector General (OIG) in late 2019, a single Dragon seat costs NASA $55 million. This cost includes covering the various life support systems and thrusters on board the Dragon and is higher due to the higher complexity of its mission when compared to the New Shepard.

The New Shepard flight is one of few private astronaut missions set to take to the skies as the commercial space economy opens up. Another such mission is the SpaceX Inspiration4 mission, which will fly billionaire Jared Isaacman and three other crewmembers for a three-day mission orbiting the Earth.

Blue Origin's winning bidder will also have to meet the tough requirements of making the flight, including the ability to withstand strong g-forces and have adequate vision to read and respond to the cabin's alert lights.