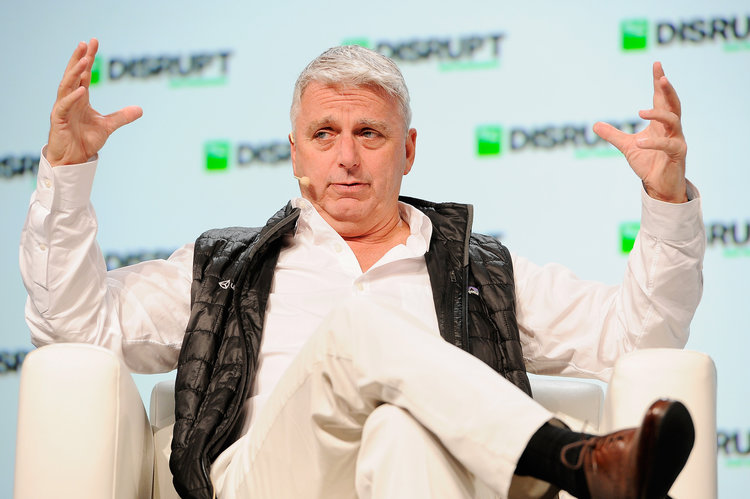 It seems that Unity, the company behind one of the most popular game engines, is currently undergoing legal issues as former employee Anne Evans is suing the company for wrongful discharge following, what she states, was an ongoing pattern of sexual harassment by CEO John Riccitiello, also stating that the company retaliated towards her following the alleged harassment.

The suit states that Evans started with the company in July 2015, eventually being promoted to Vice President in 2017 before being dismissed in April 2019. Throughout this time it is alleged that there was a long pattern of sexual harassment towards Evans, specifically from John Riccitiello, stating "Riccitiello would comment to Evans about how he thought the way she walked was 'sexy' and how he could not believe she was a lesbian".

At a later incident, Evans claims to have been lured to what she believed was a team dinner in Paris, which was just her and Riccitiello. During this, it alleges that he lured Evans to his hotel room, propositioned her for sex and stated "I want to f**k you. I want to throw you down on the bed and f**k you".

Evans rebuffed this and avoided him for the remainder of the night and in the morning Evans states that Riccitiello took her to the side in Unity's offices in Paris and said: "It would be good for your career if you keep your mouth shut about last night". Riccitiello is also said to have pulled her to the side two times following that trip, warning her not to discuss the events of the trip. Evans had spoken about the trip to others and Riccitiello is said to have quizzed her regarding who she has told, saying that he felt Evans' colleagues were treating and looking at him differently.

What resulted in Evans dismissal is also covered in the lawsuit and, at face value, seems to be a separate incident. In February 2019, Unity rolled out a company-wide survey to gather information from employees regarding the company culture. The Head of Americas Recruiting, Natalie Mulay, is said to have told Evans she saw the raw responses from this survey and shared some information, without having the authorisation to view the responses. Evans reported this to Elizabeth Brown, Chief People Officer. In retaliation, Mulay made allegations of sexual harassment against Evans, of which Evans was eventually cleared during the investigation.

However, during this investigation that the company dismissed Evans upon grounds of receiving gifts from another employee, stating that it was against company policy. Evans states that there is no such policy at Unity and that she had observed others giving and receiving gifts with no consequence. Evans also alleges that Brown herself received gifts of over $3 million in value from Riccitiello, both prior to and while within a relationship.

As a result of this, the lawsuit alleges that "Unity's decision to terminate Evans was motivated, in substantial part, by her sex and her unwillingness to conform to the company's sexually-charged environment and her rejection of sexual advances from the company's CEO".

In an internal email sourced by TechCrunch, the company denies these allegations, stating:

I wanted to let you know about a legal case that was filed Wednesday in San Francisco against Unity. The case was filed by Anne Evans, our former Vice President of recruiting. The complaint is filled with false allegations, and we intend to defend against the lawsuit vigorously.

Importantly, several months ago, we conducted a third-party investigation involving Anne’s behavior during her employment. The investigation surfaced facts that she engaged in serious misconduct and established multiple instances in which she demonstrated a gross lapse in judgment and this led to her termination. This was an undesirable outcome for Anne, and we had been working with her on the details of her departure when she filed a public lawsuit that includes false and damaging claims against Unity, its employees and John, in particular.

Before and throughout the investigation, Anne had multiple opportunities to share her concerns about her experiences at the company. As with all of our employees, Anne also had access to a number of objective, confidential resources through which to voice her concerns, including an anonymous reporting mechanism. None of these allegations were brought forth until the filing of this complaint.

We are well prepared for the next steps in this legal matter and also expect it to become public, so I wanted you to know first.  If you have questions or concerns about any of this, please reach out to me.  If anyone from the press contacts you, please refer them to Marisa Graves in PR.

We take these issues seriously at Unity, just as we did when we learned about concerns involving Anne. We don’t tolerate harassment here, and we have policies in place to address relationships in the workplace. These are issues we discuss with all of you so that you know and trust the resources available to you, and we are committed to continuing to do so. As you know, you can also always come directly to me.

You can read the full lawsuit below, also sourced from Variety

Insomniac and Ubisoft Respond to Allegations of Mistreament and Misconduct