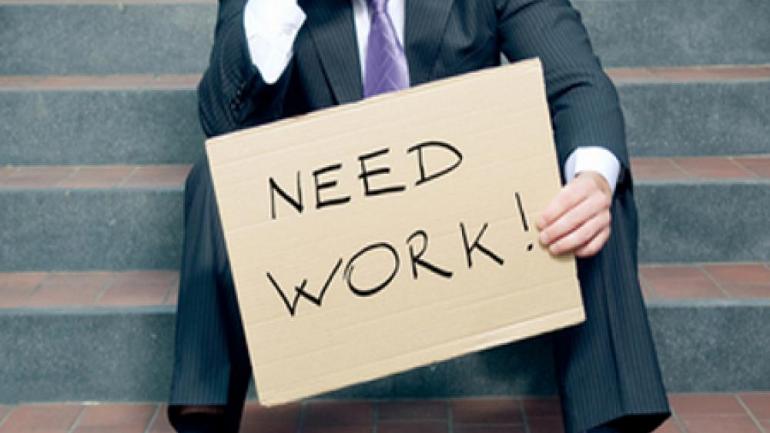 Analysts were expecting today’s U.S. unemployment claims report to highlight the breadth of the economic deceleration that has gripped the country amid expanding lockdowns and shuttering of businesses to combat the spread of the coronavirus (COVID-19) disease. Well, the pertinent report was released just moments ago by the United States Department of Labor and it certainly did not disappoint expectations.

As per the Labor Department’s tabulation in the weekly jobless claims report, 3,283,000 people in the United States filed for initial unemployment benefits in the week that ended on the 21st of March 2020, as opposed to a Reuters survey forecast of 1 million initial claims. This contrasts sharply with the previous reading of 281,000 for the week that ended on the 14th of March 2020.

Initial unemployment claims in New York – the emerging epicenter of the coronavirus pandemic in the United States – rose by 66,062 on a weekly basis. Similarly, initial claims filings increased by 129,203 in California.

As the coronavirus cases continue to balloon in the United States, American lawmakers engaged in frantic negotiations over the past couple of days to finalize a massive $2 trillion stimulus bill that would shelter Americans from financial ravages and expand unemployment benefits. As we reported yesterday, individuals who earn $75,000 or less in adjusted gross income will receive $1,200 each in the form of a one-time cash assistance. Moreover, married couples who earn up to $150,000 will receive $2,400 in direct cash with an additional $500 being awarded for every child that the couple has. This direct cash assistance will be scaled according to the income level, phasing out completely for individuals earning $99,000 and couples (without children) earning $198,000 in gross income.

This expansion in unemployment benefits will cost the federal government $250 billion with direct cash assistance to eligible individuals costing another $250 billion. It should be noted that around 4 million people are believed to have filed initial jobless claims last week. However, due to likely processing delays, the entire quantum of these filings has not been reflected in this week’s jobless claims report.