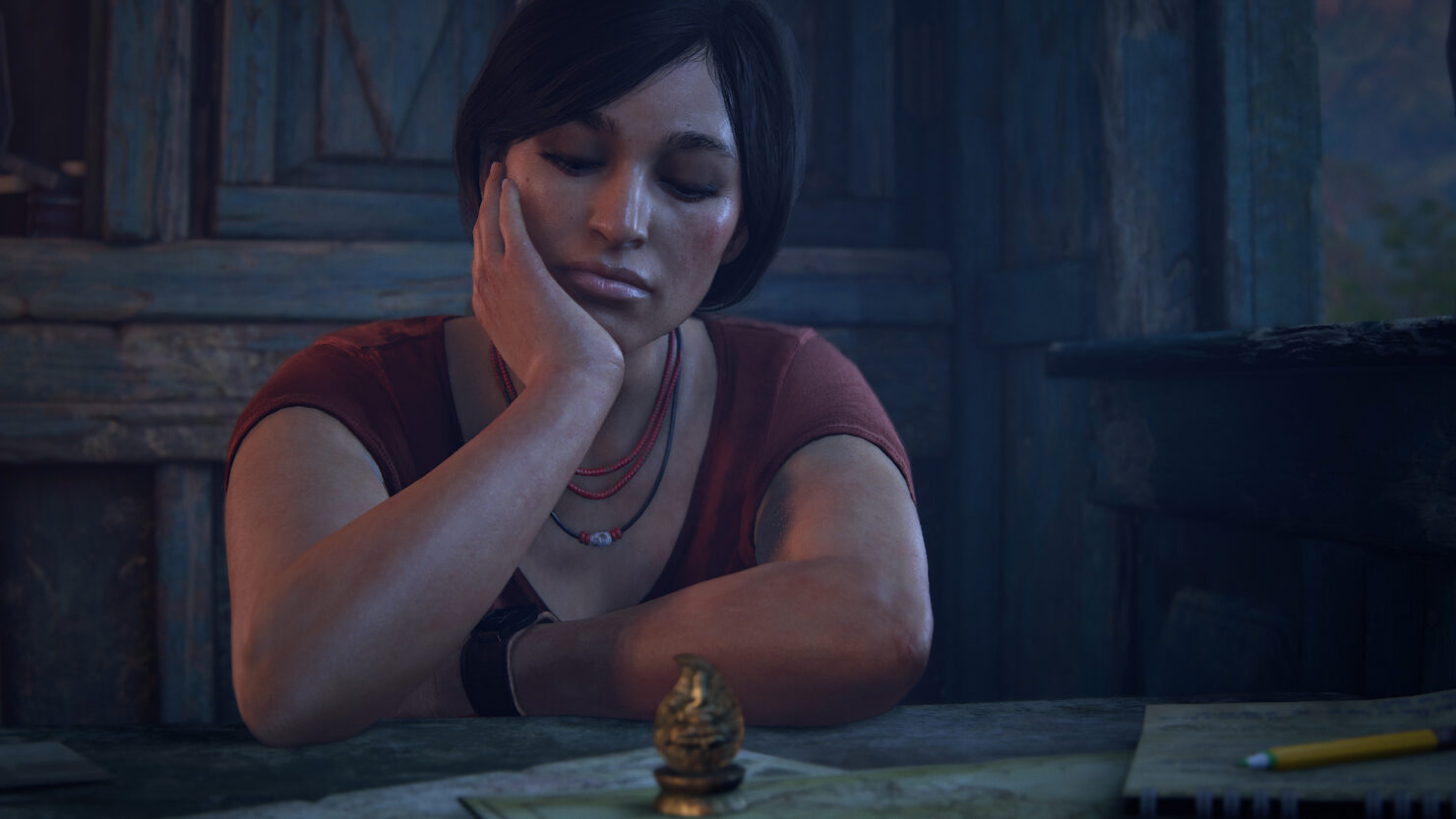 Following the release of Uncharted 4, Naughty Dogs has been working on Uncharted The Lost Legacy, a new standalone legacy which brings back Uncharted 2's Chloe Frazer as well as Nadine from Uncharted 4. Having been originally planned as DLC for Uncharted 4, it wouldn't have been surprising to see some reused content from the game, but it seems like this will not be the case.

Speaking with Metro, Uncharted The Lost Legacy co-writer Josh Scherr revealed that the game will not feature any reused asset from Uncharted 4, as everything has been made from scratch.

GC: There was one part in the new trailer that looked very similar to the open world Madagascar level. Are there any reused assets in this game?
JS: No, everything’s brand new… from scratch.

Scherr has also been asked about combat and new mechanics. In both cases, The Lost Legacy won't feel too different from Uncharted 4, as no new mechanics will be introduced and combat only received some small tweaks.

But we revamped everything from scratch for Uncharted 4, so far as the combat and the feel of the aiming and the looking and everything else like that. And for this we looked at it again and made little minor adjustments, but it’s not a priority for this.

We didn’t want to reinvent the wheel in terms of the gameplay mechanics, so what you have is similar mechanics but we’ve completely redone the animation movesets to… Nate is very loosey-goosey, and wildly flailing arms, and not particularly precise. Chloe and Nadine are a little bit more capable, a little bit more athletic than he is.
But at the same time, obviously, we didn’t necessarily want to throw in any new mechanics. We don’t want to have it where, ‘Chloe is faster but doesn’t aim as well’. It’s not like a multiplayer shooter.

Uncharted The Lost Legacy launches on August 22nd on PlayStation 4. You can check out a fresh gameplay video by going here.