As previously reported, some lucky Uncharted fans have managed to get their hands on some early copies of Uncharted 4: A Thief's End, which officially launches in a little over a week in all regions. Today, one of these lucky fans shared more on how the game feels and its performances without spoiling any of the game's surprises. 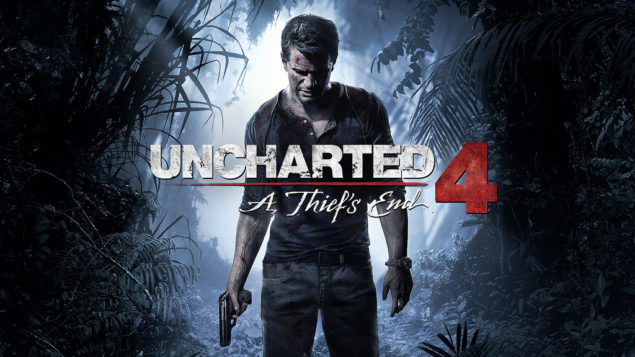 Earlier today, NeoGAF forums member SlasherJPC stated that Uncharted 4 combat feels wonderful, with great weapons and sound feedback, enemy reaction and the overall flow. He also shared some other details on how melee feels in Uncharted 4.

Melee is still a tad button mashy but it flows into combat and the various movements very well. Going from shooting, to cover, to swinging and shooting, then jumping off and melee someone to the ground... soooo good. Also don't fret early on as the game gets you into the groove.

The classic Uncharted feel seems to be in full swing in Uncharted 4 with, plenty of banter and jokes between characters.

Yep for sure. Lots of banter, jokes, and classic Uncharted feels. Honestly this is hands down the best exclusive for PS4 and one of the best looking and varied games ever!

With Uncharted 4 looking as good as it does, some have been wondering how's the performance. SlasherJPC reported that he experienced some slowdowns, but the game is otherwise very smooth.

Yes! I'm constantly in wow and with what's occurring on screen. I've seen some handful of moments where the framerate slows down but but otherwise it's a very smooth game.

Earlier this week, some of those who have managed to get an early copy of Uncharted 4 have reported that the game comes with a 5GB big day one update. The update introduces several features to the game as well as multiplayer support.

Uncharted 4: A Thief's End launches exclusively on PlayStation 4 on May 10th. We will keep you updated on the game as soon as more comes in on it so stay tuned for all the latest news.