[Update 2] The full patch notes for the Uncharted 4 Day One update have been revealed. They include no spoilers, so you can take a look at them below without getting any surprise ruined. 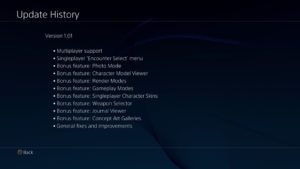 [Original Story] Uncharted 4: A Thief's End is still somewhat far from release, but some retailers have managed to obtain some early copies of the game and some lucky games have already got their hands on the highly anticipated new entry of the Naughty Dog developed series. Some of these lucky users have recently shared some new details on the game. 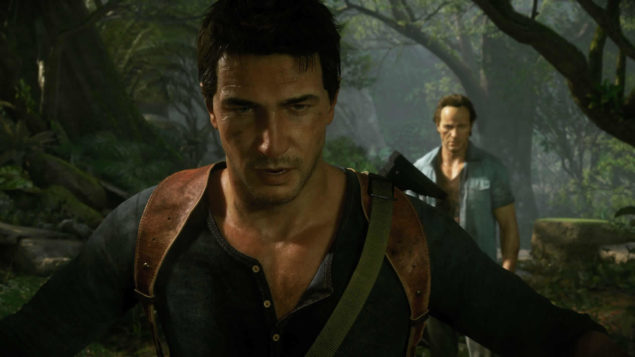 According to NeoGAF user Rudiano, who has proven he has an early copy of Uncharted 4 with a picture, has confirmed that the game's day one update is already available for download. As the update is around 5 GB big, we should expect some noticeable changes. The full patch notes have yet to be revealed, but we should learn more about it soon enough. The same user has also revealed that the game's Photo Mode does something he has never seen before in any other game.

In the past few hours, one lucky early Uncharted 4 owner has shared a few short clips showcasing the first few sequences of the game. The clips have since been removed, by GameFAQS Forums member L0rdCrump has written a short report, detailing what players should expect in the first sequences. As the report contains huge spoilers, we suggest you avoid reading it if you want Uncharted 4 to be a complete surprise for you when it launches in less then two weeks.

[spoiler]I saw about 5 or so short clips of the beginning of the game.

Nathan and his brother are in prison, but its younger Nathan, like in his early 20s? You learn melee through a prison fight with all the inmates surrounding you watching. Something happens to the prison and you run out of it trying to escape with your brother.

Then your in like some tropical island traversing the mountains and ruins and stuff, your still in your prison clothes and young, so it probably happens right after. I only skimmed through, but thats enough for me. I'm done looking at leaks.[/spoiler]

Uncharted 4: A Thief's End launches on May 10th in all regions exclusively on PlayStation 4.