Unannounced RuneScape Action RPG in the Works at Jagex 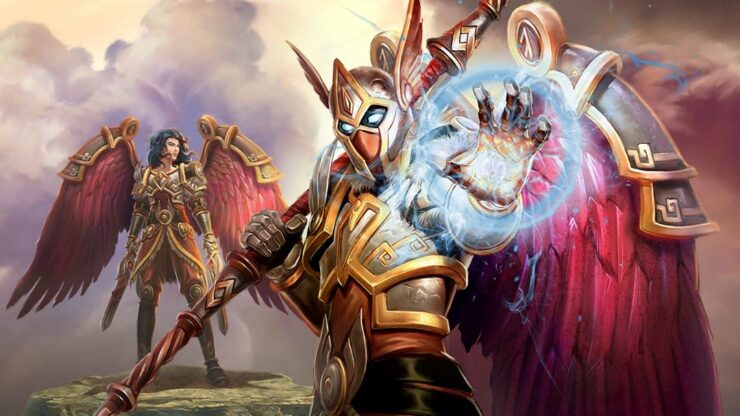 RuneScape, the free-to-play fantasy MMORPG originally released in January 2001 by Jagex, is still to this date the largest and most updated F2P game in the genre as recognized by the Guinness World Records.

Its popularity is so great, in fact, that there is an official separate 'Old-School' version of the game for old-timers who aren't that fond of the improvements made over the years. After launching on Windows PC, Mac and Linux, last year RuneScape appeared on iOS and Android as well, with full cross-play compatibility. And even mobile users can pick their poison between Old-School RuneScape or regular RuneScape.

Now, it appears that a new 'action RPG' game based on the IP is in the works at Jagex. We uncovered this news while browsing LinkedIn, specifically via the resume of Nathan Richardsson, who recently became Executive Producer on this unannounced project. 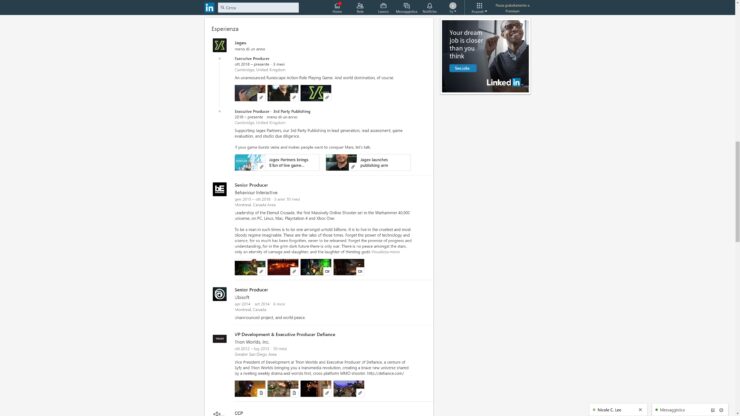 Richardsson is an industry veteran, to say the least. He's mostly known for his over seven years long stint at CCP Games, where he worked first as Senior Producer and then as Executive Producer on EVE Online. He then jumped over to Trion Worlds as Vice President of Development and Executive Producer on Defiance. After a brief period at Ubisoft Montreal, he moved again to become Senior Producer of Warhammer 40,000: Eternal Crusade at Behaviour Interactive.

The very brief description only mentions that this new RuneScape will be an 'action RPG', suggesting it might have action based combat instead of the traditional combat system of the existing MMO. This may also hint at a console release, where action based games are prevalent, and this would be a first for the Cambridge based developer.

That said, we'd be surprised if this project did not have plenty of MMO-like features, too. First of all, that's the genre both Richardsson and Jagex as a company are most familiar with. Secondly, in May 2017 Jagex announced a partnership with Improbable to use the cloud-powered SpatialOS technology in 'future development projects', and SpatialOS really only makes sense to be used in large-scale online games. Last but not least, CEO Phil Mansell admitted in an interview published by GamesIndustry earlier this year that the studio is indeed working on a 'next-generation MMO', though of course, we don't know if it's the same project.

It might be a while before we get an official announcement and reveal, but it's certainly an exciting prospect for RuneScape fans to look forward to.

Classic MMO RuneScape Is Debuting On Mobile and Tablets, Will Be Cross-Play With PC