Classic MMO RuneScape Is Debuting On Mobile and Tablets, Will Be Cross-Play With PC 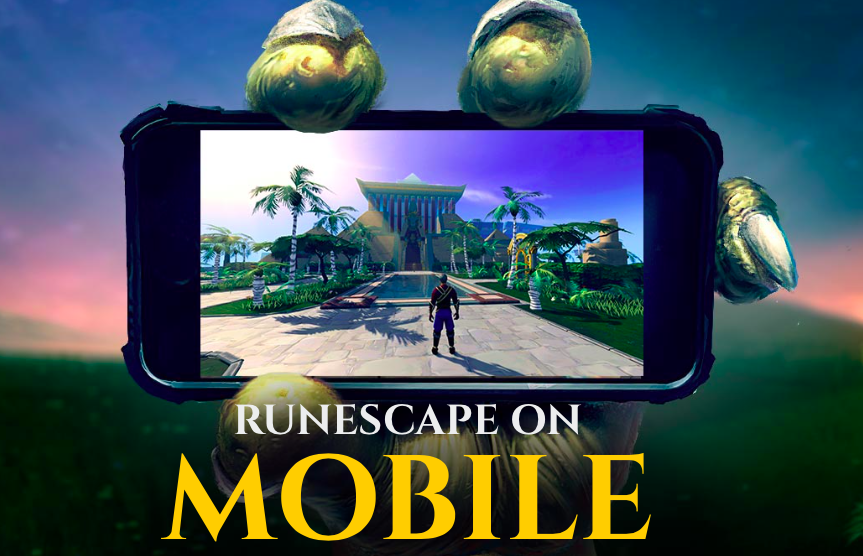 RuneScape, a classic online game that was first launched on browsers, is now making its debut on smartphone and tablets. The game will soon be launched in both modern and classic iterations for smaller screens.

RuneScape studio Jagex today announced that Old School RuneScape will be debuting on mobiles and tablets this winter. The regular RuneScape will be launched too, but the studio has not specified its timeline yet. To recall, RuneScape was launched in 2001 as the largely multiplayer online role-playing game, and it was a free-to-play game.

Ever since its launch on browsers, the game has witnessed multiple revisions and upgrades, so much so that it is entirely different from the first version. It used to be a popular game with more than 250 million registered players, and it was also conferred a Guinness World Record for being the "most prolifically updated MMORPG video game". Though the game's current followers may not be as many as they were back in the day, that could change with the game's arrival on mobile. The Old School RuneScape is meant for those nostalgic fans who played it in one of its earliest versions.

This is a real step change for MMORPGs and a signal of Jagex’s intent to continue to push the boundaries of live games. The RuneScape titles will become the first mainstream and established Western MMORPGs on mobile in full, and the first to deliver interoperable play between PC and mobile platforms.

We believe in taking our games to wherever our players want them; recent player surveys showed an overwhelming 90 percent of active players and 64 percent of former players telling us of their very high intent-to- play on mobile.

Both the versions of RuneScape - modern and classic, will be offering cross-play that will make it possible for the players to access the same character on both PC and smartphone.