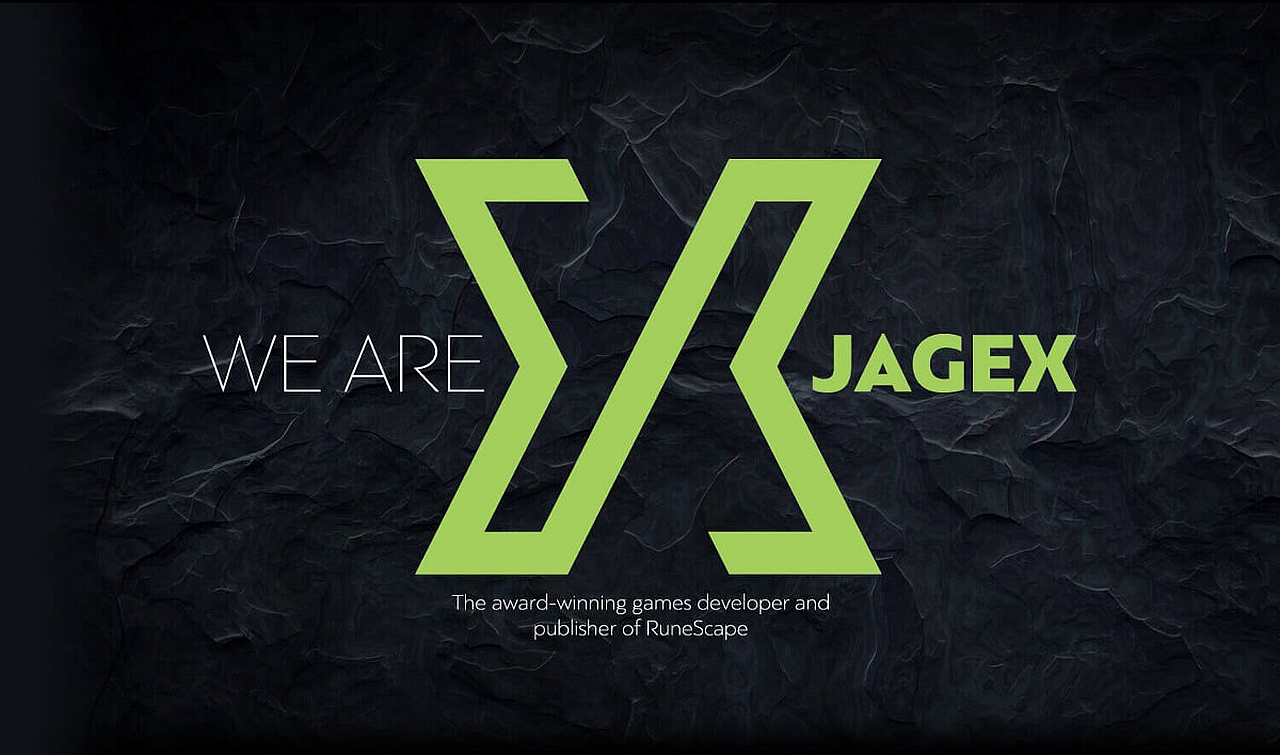 Jagex, the UK developer mainly known for the MMO franchise RuneScape, was acquired by The Carlyle Group as announced today in a press release jointly issued by the companies. The financial terms of the transaction were not disclosed.

In case you're not familiar with it, The Carlyle Group is a global investment firm with some $230 billion of assets under its management portfolio. The company will reportedly leverage its considerable resources to support Jagex while it grows the RuneScape franchise further and releases brand new titles.

I am so proud that Jagex is teaming up with Carlyle, a prestigious investment group that believes in the potential of Jagex, our vision for growth, and will support us in accelerating our multi-year growth strategy. We will continue to expand our game teams to create and deliver more great content for RuneScape and Old School RuneScape. We will continue to create exciting experiences for our players, grow our global communities, build new games to expand and further explore the RuneScape universe, lend our expertise to publish third-party games from like-minded online game developers, and invest in the incredible tech and talent that powers this all.

Patrick McCarter - The global video games market is large and growing, and within this the global massively multiplayer online role-playing game (MMORPG) sub-sector is particularly attractive. We have been impressed with Jagex’s market position, strong track record of revenue and market share growth, as well as the experience and passion of the team.

Michael Wand - RuneScape is one of the most enduring RPG franchises and has a fantastic and committed player base. We look forward to drawing on the full resources of Carlyle to support Phil and his team to continue to grow the existing RuneScape franchise as well as launching new, exciting ones. We believe with further investment and innovation, Jagex can build on its position as one of the most exciting video game developers for both existing and new generations of MMORPG players.

The RuneScape developer reportedly had a 'marquee year' in 2020, achieving a new all-time high of online subscribers with more than 1.2 million members (in addition to all those who play RuneScape for free). In 2021, Jagex is planning to continue producing RuneScape content, continue building out its game production teams for the development of new online games and deliver the first Jagex Partners title (a sci-fi action RPG in development at Flying Wild Hog).