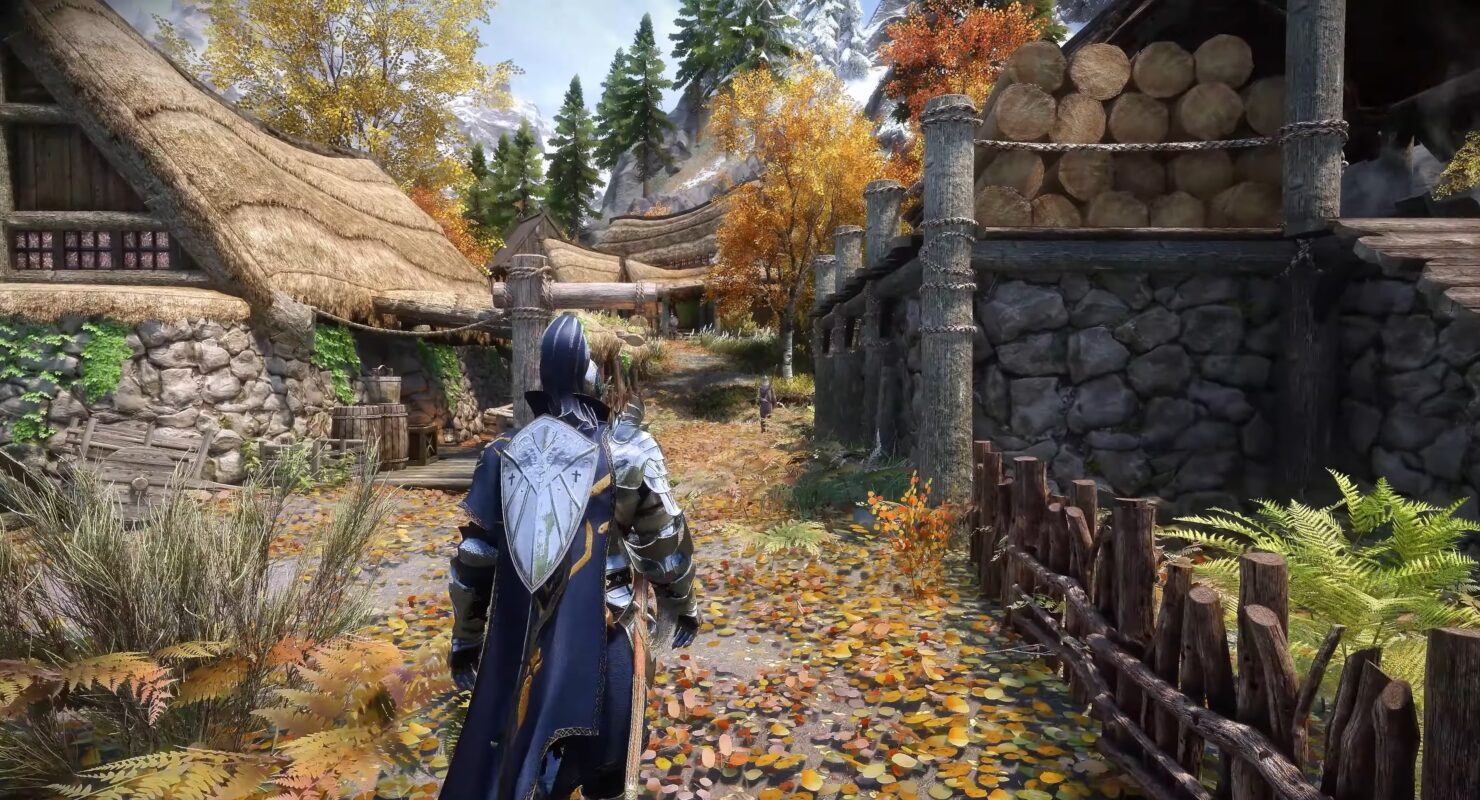 The Elder Scrolls V: Skyrim celebrates its 10th anniversary this week, and what better to mark the occasion with a video showcasing a heavily modded version of the game?

The new showcase, which has been shared online by Digital Dreams, features the game running with 1300 mods, the Elysium Modlist, and Rudy ENB. You can check out the video below.

The Elder Scrolls V: Skyrim Anniversary Edition has been launched yesterday to mark the game's 10th anniversary. The new edition of the game comes with some new features not available in the original release and the Special Edition, such as fishing, as well as visual improvements and faster loading times on PlayStation 5 and Xbox Series X|S.

The Anniversary Edition includes a decade's worth of content: the critically acclaimed core game, pre-existing and new Creation Club content, plus all three official add-ons: Dawnguard, Hearthfire, and Dragonborn.