Glimpse of The Future: The Ultra Desktop Replacement PC (U.DTR)

Laptops are quickly nearing the raw power of a desktop PC (though they aren't quite there yet), however they remain as far off to being a Desktop Replacement PC as they ever were, probably more so. The reason is multifold, ranging from bad viewing angle of the screen and keyboard, discouraging long term use to TDP and weight. Some simply prefer the desktop aesthetic over the laptop one. However the U.DTR or Ultra Desktop Replacement Concept promises to do just what its name says : Replace Desktops. Gamers who have so far sworn by their rigs, might just be in for a surprise.

What is the U.DTR (Ultra Desktop Replacement PC) Concept? 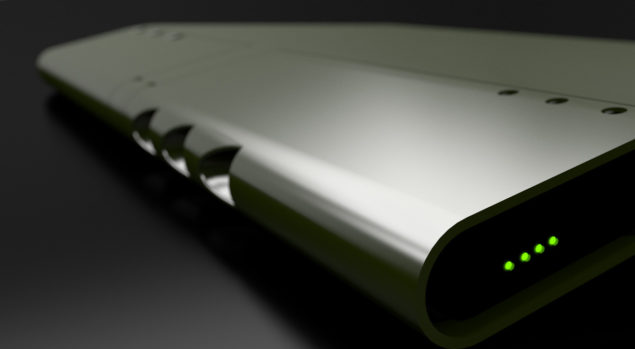 The Ultra Desktop Replacemnt PC Concept is a design by Industrial Designer Marin Myftiu. He can be contacted and his Complete Portfolio can be viewed here. The complete blueprints are also present at the aforementioned link. The Ultra Desktop Replacement PC Concept is basically an ergonomic laptop design that creates a machine that will truly bridge the gap between Desktops and Laptops. The U.DTR will feature a e-paper - touch hybrid status bar, highly accessible usb ports, a perfectly angled monitor and keyboard, innovative high efficiency heat exhaust system and Hybrid - Desktop - Laptop aesthetics. 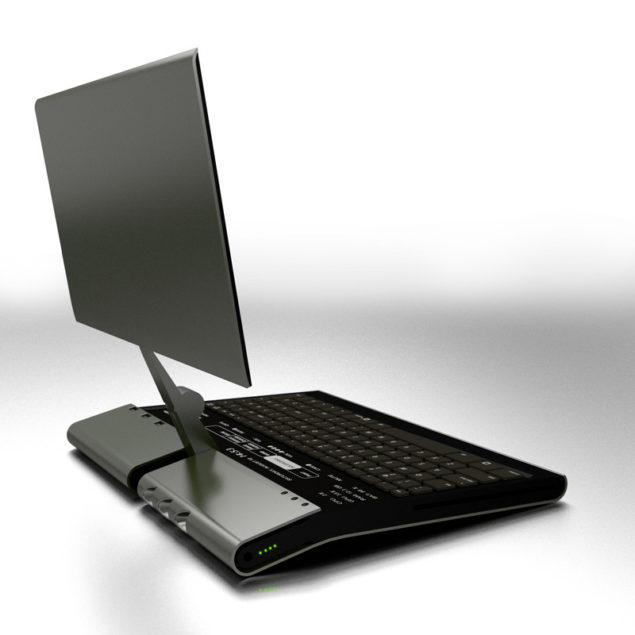 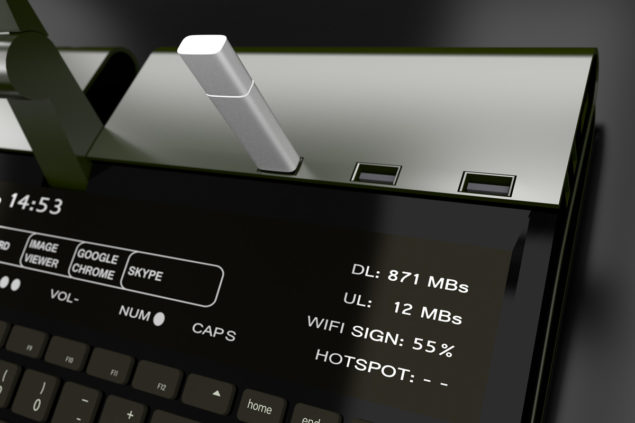 What the U.DTR could mean for Gamers and Professionals

Gamers are highly sensitive to the angles of monitor and keyboard and most dont use the trackpad while gaming on a Laptop. The U.TDR doesnt feature a trackpad because it does not think it an efficient enough component. The U.TDR proposes a wireless mouse option or a Leap Controller as opposed to a trackpad.  The fact the the Ultra Desktop Replacement PC Concept is designed for the power of a Desktop means that gamers wont have to compromise for portability.

The U.DTR does not have a standard battery. It is meant to be used connected to a power outlet mostly. It does contain a very light very small battery to protect work from surges, power outages and accidental disconnections. It does however have an attachable battery for field work so it can double as a Laptop and a Desktop PC. Also a Lithium Carbide battery could give phenomenally large battery times even at peak gaming loads.

The Hybrid Desktop- Laptop Design of the Ultra Desktop Replacement PC is one of the main reasons it can be quite successful with gamers. The Desktop aesthetic is there showing a tower powering multiple monitors and keyboard and a mouse, while the portability is retained also doubling as a laptop when need be, If this concept is adopted or Kickstarted then the future could see some serious changes. 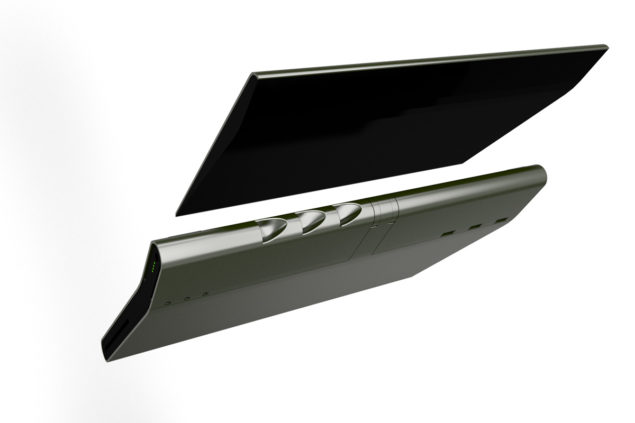 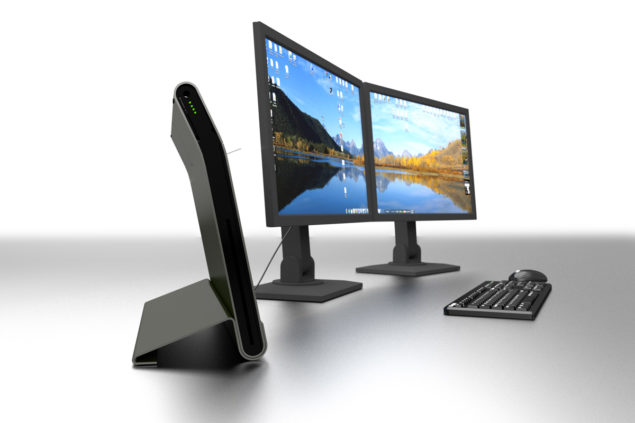 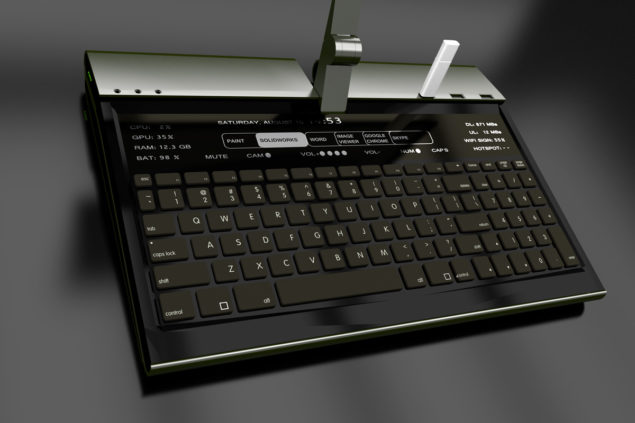 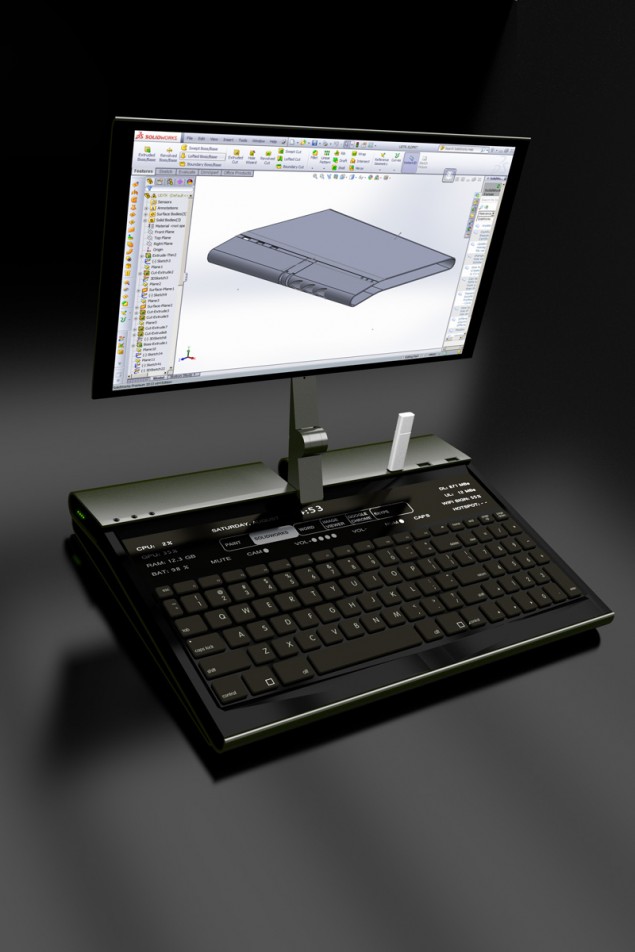 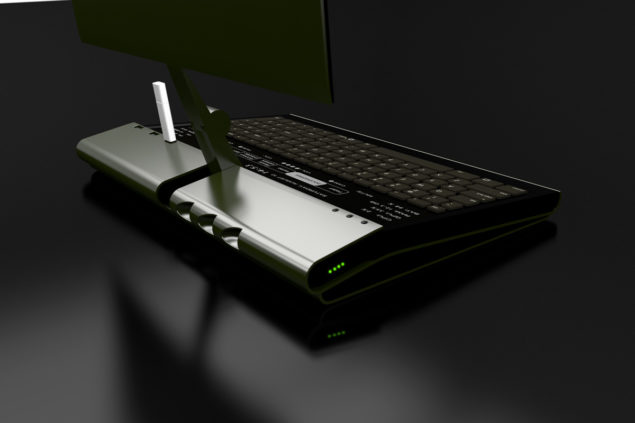 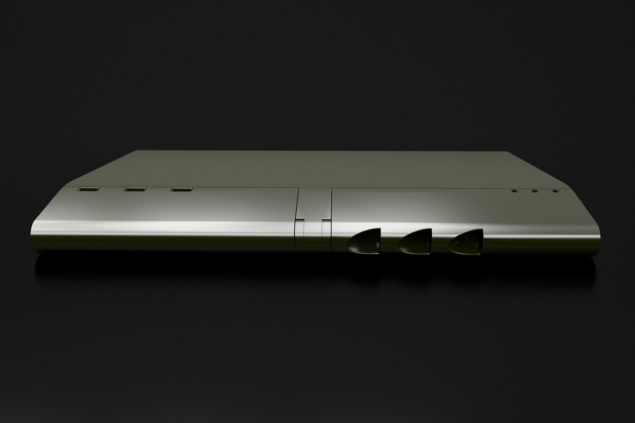 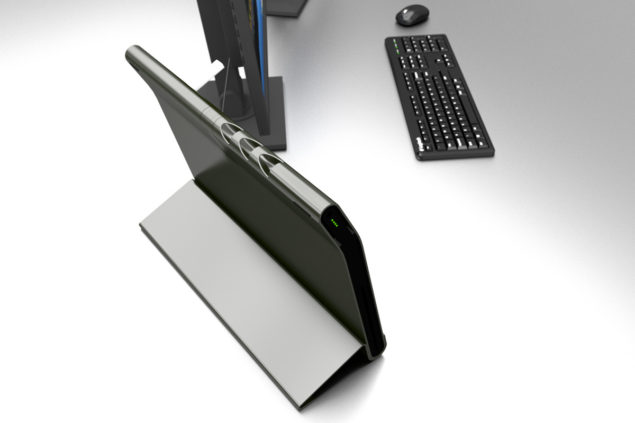 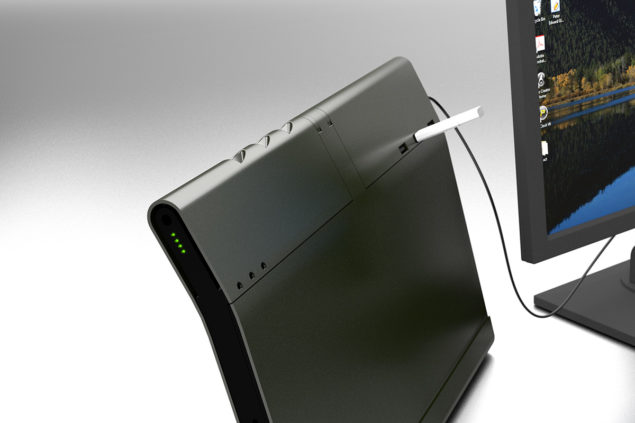 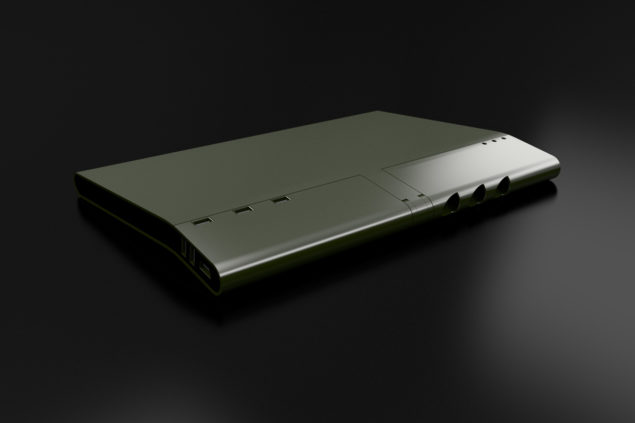 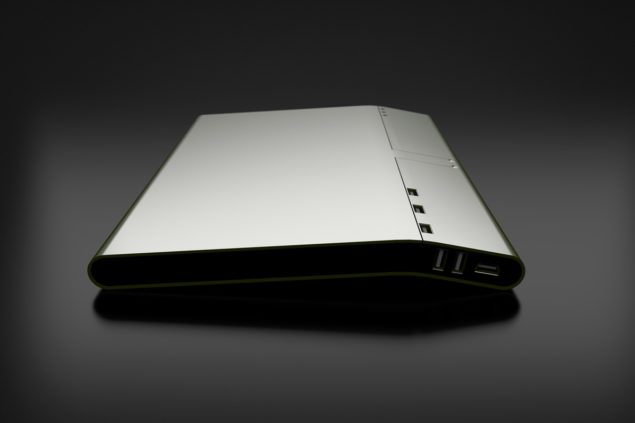