Ulefone Power is the latest handset to be announced by the company and we have been seeing a huge influx of devices coming with extremely large battery capacities and this one is no different from the rest. Best of all, it is extremely affordable. 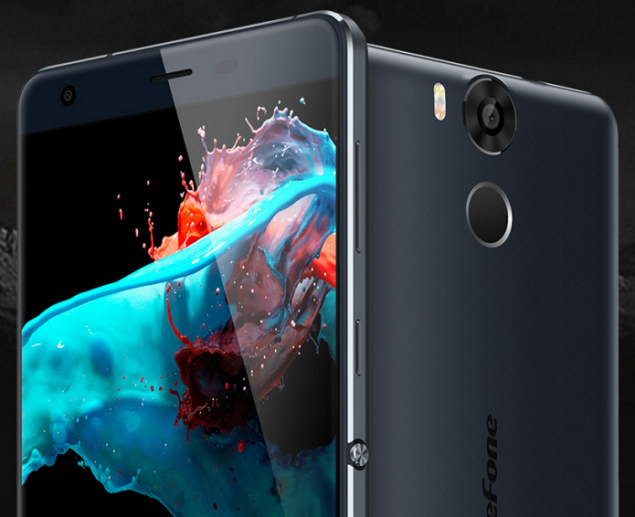 Ulefone Power Comes With A 6,050mAh Battery Along With A Sub-$220 Price Tag

Ulefone Power has two major selling points; one is the fact that it has a massive 6,050mAh battery and the other is that it is incorporated with decent specifications and only comes with a price tag of just $209.99. According to the company, the newly announced smartphone will easily be able to deliver up to 4 days of battery life on light use and the cell present inside it is a non-removable Sony lithium polymer, which means that the battery will be able to hold its charge for a significantly long period, assuming that its temperature is kept within thermal limits.

Bundled with the smartphone will be a 9V/2-3A charger which is going to take thorough advantage of Pump Express Plus technology; which is basically MediaTek’s answer to Qualcomm’s Quick Charge technology. So here are the advantages of using Pump Express Plus technology; the smartphone’s battery will be charged in just two hours and will allow users 2 hours of talk time after being plugged in for just a period of 5 minutes. Now here is the interesting thing about the smartphone; Ulefone Power measures only 9.5mm in thickness and possesses a mass of just 190 grams. 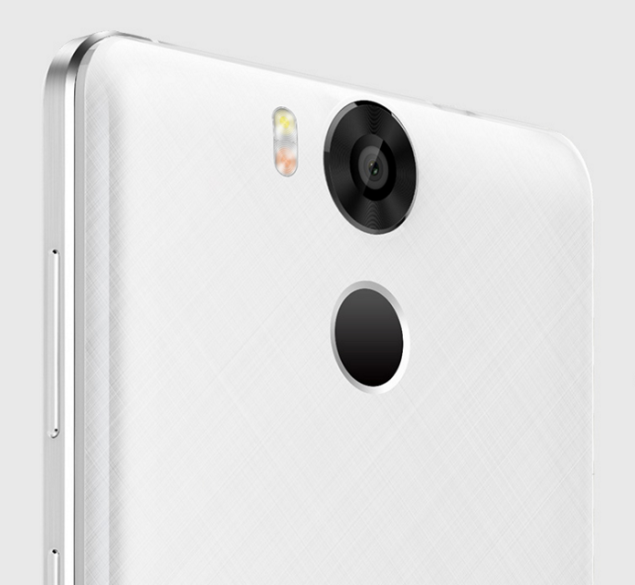 Coming to the screen size and other specifications, Ulefone Power is rocking a 5.5 inch LTPS 1080p 2.5D display, and the chipset running inside it is a MediaTek 6753 with an octa-core Cortex-A53 running at 1.3GHz. There is also 3GB of LPDDR3 RAM and according to the company, the handset will be available to purchase in the following colors.

There is also a SIM card tray that pops open and is able to accommodate the following:

There is also a Sony IMX214 13MP camera with a very wide aperture of f/1.8. The sensor is the same one present in Nexus 6 but unfortunately, due to the lack of processor power in comparison with Motorola’s previous generation flagship, Ulefone Power will not be able to capture 4K footage. As for storage, there is 16GB of on-board memory, with 128GB expandable storage limit. While Ulefone Power will be running Android 5.1 ‘out of the box’ the company has said that a Marshmallow 6.0 update will be arriving in February, which will make it an even sweeter deal.

So what do you think of Ulefone Power? Do you think it packs enough features for a $200 smartphone? Let us know your thoughts.